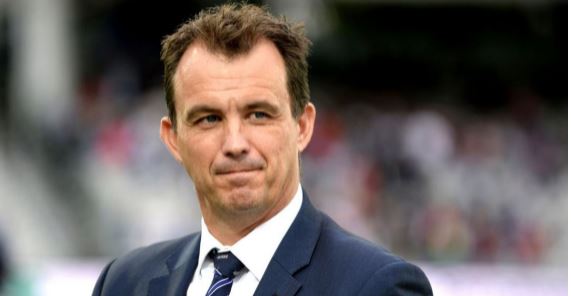 In the wake of last month’s cancelled T20I visit, England and Wales Cricket Board (ECB) chief executive Tom Harrison will meet with Prime Minister (PM) Imran Khan and Chairman Pakistan Cricket Board (PCB) Ramiz Raja in an attempt to mend ties with Pakistan.

When England abruptly withdrew out of the two-match visit a few weeks ago, PCB officials were furious.

Now, Harrison has traveled in to reassure Ramiz, the PCB’s new chairman, that England would continue to tour the country in tests at the end of 2022. Since late 2005, England has not toured Pakistan.

Tom Harrison would meet with PM Khan, Pakistan’s finest allrounder and World Cup-winning skipper, who currently serves as patron-in-chief of the PCB.

Ramiz strike out at cricket’s “western bloc” in the aftermath of the cancelled T20I tour, which came on the heels of New Zealand’s cancellation of their own trip in the early hours of their first ODI in Rawalpindi, and said the PCB would be making contingency plans to protect their home schedule in the event of another England pull-out next year.

Harrison’s vacation is only anticipated to last a few days, according to reports. He’ll be in the UAE later this week for the ICC’s first in-person chief executives’ conference since the outbreak began.

Cricket Australia revealed plans for a three-Test, three-ODI, and one T20I visit in March-April 2022, prompting the announcement. It will be their first tour of the nation since 1998 if everything goes according to plan.