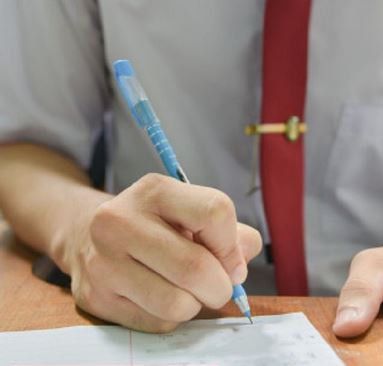 The results of the HSC Part II science pre-engineering group test were issued on Tuesday by the Board of Intermediate Education Karachi (BIEK).

Students may get their reports on the BIEK’s website, www.biek.edu.pk, as well as the BIEK’s Android app.

Professor Dr Saeed Uddin, Chairman of the BIEK, reported that a total of 24,170 candidates took the test, with 22,911 clearing with a 91 percent passing rate.

The Board of Intermediate Education Karachi (BIEK) revealed the results for the HSC part two science general groups on October 29, with more than 95 percent of pupils clearing the test taken under COVID-19 SOPs a few months ago.

While releasing the results, Chairman of the BIEK Professor Dr Saeed uddin stated that 3,738 students took the intermediate science general group test, and 3,564 of them passed with a success percentage of 95.35 percent.