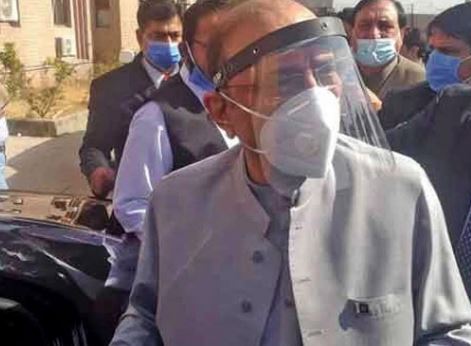 The NAB amendment ordinances 1 and 2 were submitted to the high court during the hearings.

“The fourth NAB amendment ordinance has come so far or not,” said IHC Chief Justice Athar Minallah. The third ordinance, according to the NAB attorney, has arrived. According to the attorney general, under the new ordinance, the accountability court must issue bail.

Article 89 of the Constitution requires the ordinance to be presented in both chambers of Parliament, according to IHC CJ Justice Athar Minallah.

Later, the high court granted Asif Ali Zardari temporary release for 15 days and ordered him to get bail from the appropriate court.

Zardari had received a notification from the NAB, along with a questionnaire, asking him to furnish information concerning his Belair condominium, located at 524 East 72nd Street, 37F, Manhattan, New York, USA. He was later granted pre-arrest bail by the Islamabad High Court, allowing him to escape being arrested by the National Accountability Bureau (NAB).

Asif Ali Zardari, on the other hand, denied possessing the Manhattan property. “I had sold out the flat the same year I bought it,” he said in a response submitted through his attorneys, according to the sources.