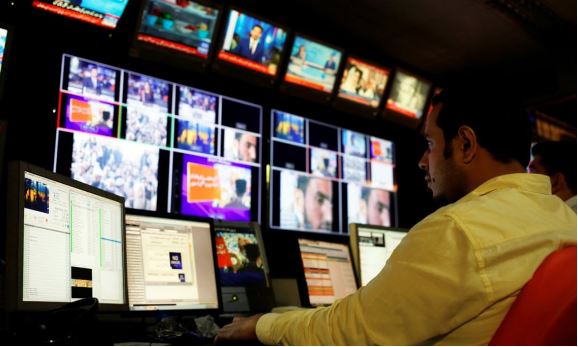 The government has mandated all TV channels to broadcast a map of Pakistan every day before the 9 p.m. newscast, according to a directive issued by the Pakistan Electronic Media Regulatory Authority (Pemra).

‘Streamlining Correct Use of Pakistan Political Map’ is the title of the notice.

“All news stations (public and private) must show the Pakistan political map for 02 seconds before running the news bulletin at 9:00pm on a daily basis,” it states. 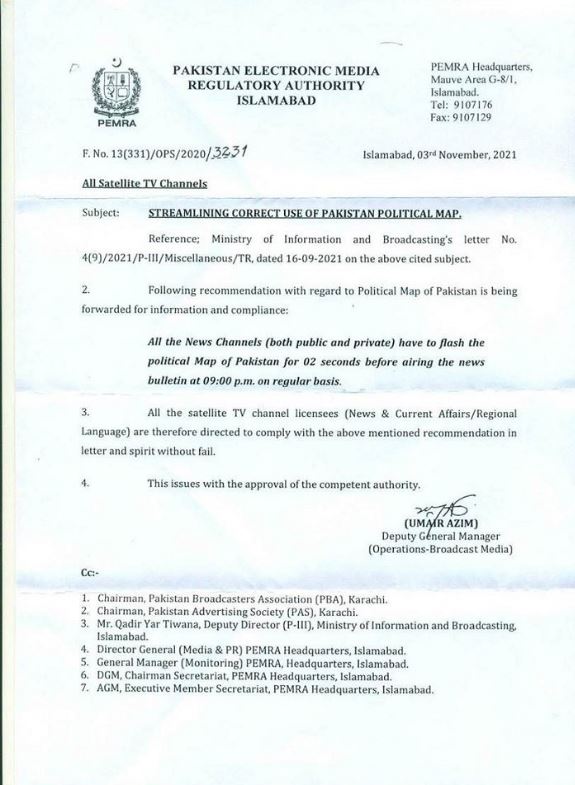 Prime Minister Imran Khan announces the acceptance of a new political map of Pakistan in August, which includes the entire of Indian-occupied Kashmir.

Jammu & Kashmir is illegally occupied by India. On the map, it says, “Disputed territory-final status to be determined in accordance with relevant United Nations Security Council (UNSC) decisions.” 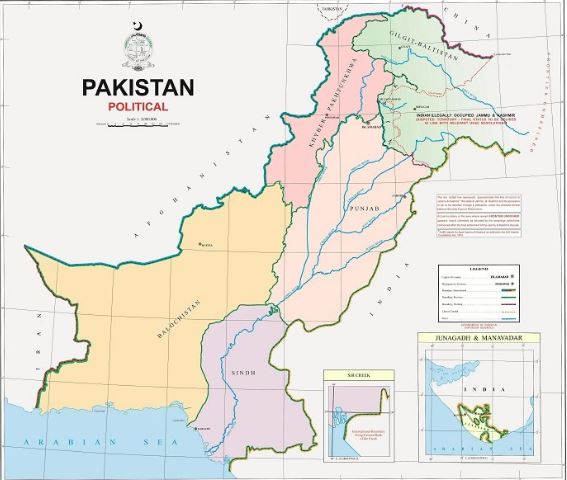