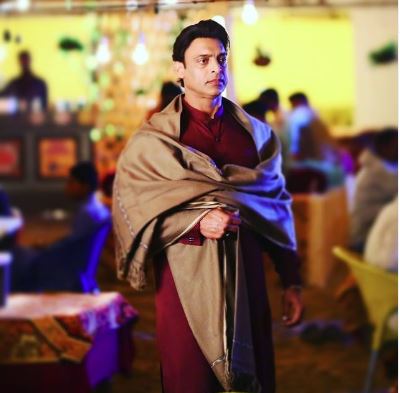 The former fast bowler took to Twitter to declare that he will pursue this legal fight and that his lawyer would proceed with the case according to the law.

Shoaib commented on Twitter, “Utterly Disappointed.” “They have now given me a recovery notice after utterly failing to defend my respect and repute when I was working for PTV. I’m a fighter, and I’m not going down without a fight. Salman KNiazi, my lawyer, will handle things according to the law.”

Utterly Disappointed. After miserably failing to safeguard my respect & repute while i was working for PTV, they have now sent me a Recovery Notice. I am a fighter & will not give up & fight this legal battle. My lawyer @SalmanKNiazi1 will take this forward according to law.

In a note obtained by a local news, the national television management said that Shoaib Akhtar quit on broadcast from PTV Sports on October 26, claiming that this was not only a breach of the clause but also caused in significant financial losses for PTV.

“As per article 22, both parties have the right to cancel his agreement by giving three months’ written notice or paying a fee in lieu of notice. PTV has suffered significant financial damages as a result of Shoaib Akhtar’s resignation on broadcast on October 26,” according to the legal notification.

PTVC has requested that the national hero pay Rs100 million in damages as well as Rs33,33,000, the equal of a three-month salary, in the defamation notice; else, PTC retains the right to take legal action against Akhtar in a competent jurisdiction.