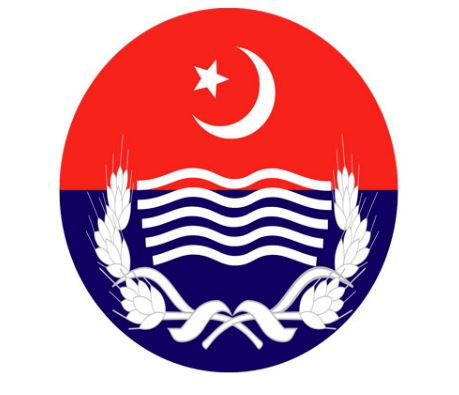 On Sunday, Superintendent of Police (ITP) Muhammad Sarfraz Virk said that a decision had been made to provide a safe road environment inside the capital and reduce accidents, as directed by the IGP Islamabad.

During the current year, a total of 4,152 automobiles with HID/LED lights were subjected to enforcement action, with such lights being confiscated as well.

Special teams have been formed to monitor motorists’ usage of LED/HID lights, and police pickets would be constructed on major roadways such as the Expressway, Srinagar highway (Kashmir Highway), Margalla Road, IJP road, Murree Road, 7th Avenue, and 9th Avenue, he added.

This operation will be led by night shift in-charges to prevent the use of high beam lights and LED/HID lights, while the information wing will inform people about the dangers of using these lights, he added.

According to Sarfraz Virk, the ITP’s FM Radio 92.4 is also putting on special programmes alerting people about the dangers of utilizing these lights.

The city’s SP (Traffic) has urged residents to work with police to promote a safe road environment in the city.