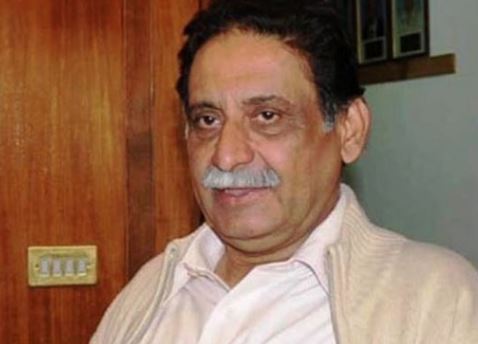 Mir Jan Muhammad Jamali, the Speaker-elect of the Balochistan Assembly, was rushed to a private hospital in Karachi on Monday after his health worsened.

Mir Jan, the top coordinator of the Balochistan Awami Party, was being treated at the Combined Military Hospital in Quetta before being transferred to a private hospital in Karachi on Monday.

Jamali has yet to take the oath of office owing to ill health, according to reports.

On Saturday, Jamali was re-elected unopposed as Speaker of the Balochistan Assembly.

Following the retirement of previous Chief Minister Jam Kamal Khan, Bizenjo, an elected representative of the provincial assembly from Awaran, resigned as speaker of the assembly to run for the province’s top job.

Balochistan’s political allies resolved to propose him for Chief Minister and Mir Jan Muhammad Jamali for Speaker of the Provincial Assembly.

Jamali, a seasoned politician in the province, previously served as chief minister and speaker of the provincial legislature over his long political career.