Home Pakistan Petrol prices to go up by Rs9.5 per litre 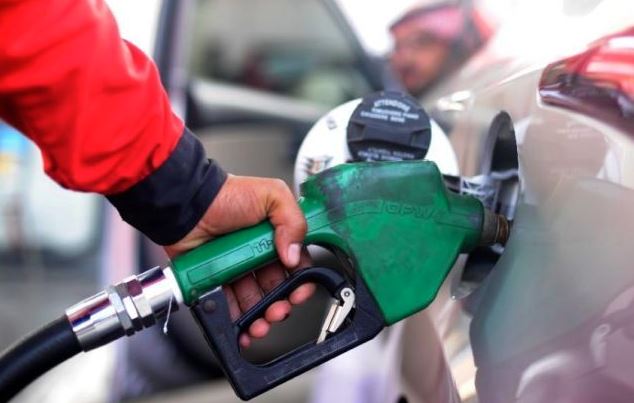 Inflation in the nation, which is already at an all-time high, is set to rise even higher, squeezing the purchasing power of the bulk of the population, as the price of petrol is set to rise by Rs9.5 per litre from November 1.

The federal government unleashed a petroleum bomb on October 1 by raising petrol prices by Rs10.49 per litre to Rs137.79 and high-speed diesel rates by Rs12.44 to Rs134.48 per litre.

Also Read: First Green Hydrogen Plant of Pakistan to be built by Sindh

With those already struggling to pay their power bills, this hike will make it difficult, if not impossible, for them to make ends meet.

According to sources at the Oil and Gas Regulatory Authority (Ogra), the pricing of petrol products are projected to climb further from November 1 due to rising crude oil prices on the global market and the rupee’s historical depreciation versus the dollar.

From November 1, the price of petrol is expected to rise by Rs8, that of high-speed diesel by Rs9.5, kerosene oil by Rs7, and light diesel by Rs6.5 per litre, according to sources.

The price of petrol in the country is presently at its highest point in history, prompting widespread public and political criticism of the administration.

On October 30, Ogra will submit the Petroleum Division a final report of adjustments in petroleum product pricing.