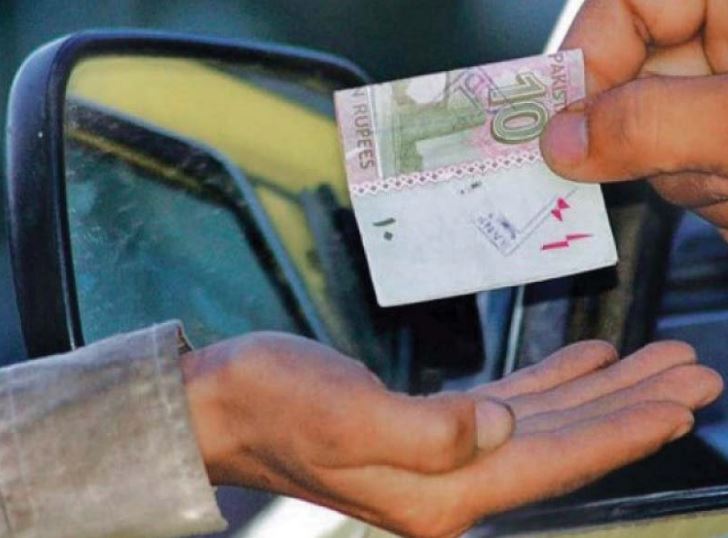 According to ARY News, the Federal Board of Revenue (FBR) has served a warning to Multan’s Shaukat ‘Bikhari’ after discovering his wealth.

After examining the information of properties possessed by the beggar, who is claimed to be Multan’s “wealthiest” beggar, the country’s ultimate tax collecting authority was astonished.

Shaukat ‘Bikhari’ received the warning after the FBR discovered a Rs1.7 million deposit in his bank account, although his children are enrolled in the city’s most prestigious school.

The beggar has also been asked to explain how he was able to get Rs10 million in death benefit for his children. Shaukat ‘Bikhari’ was questioned about his sources of income and why he neglected to file tax reports.

It has been learned that Shaukat was fleeing to avoid paying taxes, and the FBR has established squads to track him down.

Read More: Government to provide petrol at subsidized rates to motorbikes and rickshaws

It should be mentioned that Shaukat Bikhari had provided remarks regarding his earnings on different social media sites.

Shaukat Bikhari is a resident of Multan’s Shah Jamal neighbourhood, according to viral footage on Facebook, and has been begging around the region for Rs1,000 each day.