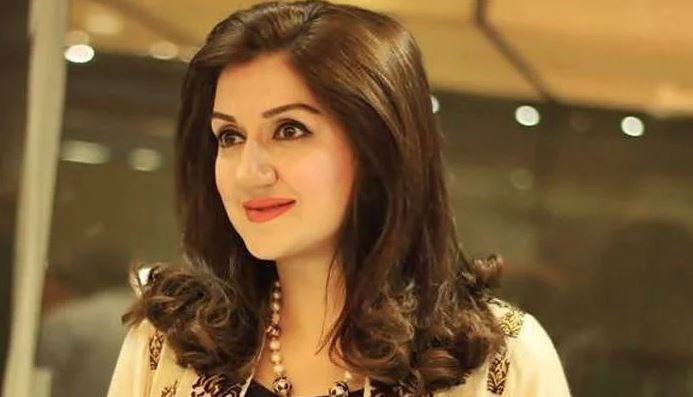 On Wednesday, an additional district and sessions court ruled actor and presenter Ayesha Sana a proclaimed criminal and ordered perpetual warrants against her.

Additional District and Sessions Judge Syed Ali Abbas issued the written order. It adds that the procedures against Ayesha were initiated after she failed to appear before a judge even after 30 days and that she purposely avoided attending sessions despite being instructed to do so.

Ayesha Sana has been charged with defamation. The FIA cybercrime circle issued the challan after receiving a complaint from a guy called Yousuf Baig Mirza. He accused Ayesha of uploading obscene photographs of his daughter and wife on the internet.

Yousuf said that Ayesha had also published their private media to a website, which had “brought dishonour” onto his family.