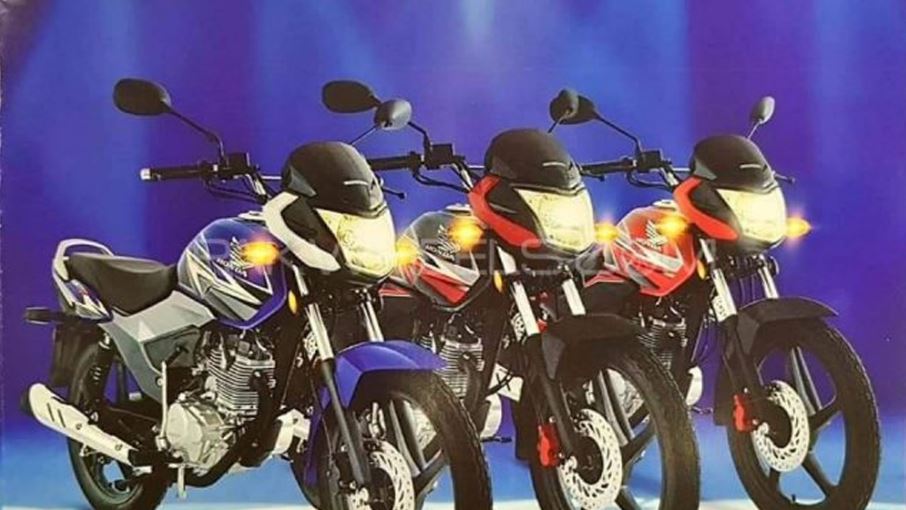 Atlas Honda has chosen to raise bike pricing for the sixth time in the year, continuing its unjustifiable predatory pricing habit. The rates have allegedly been raised by up to Rs. 6,500 and will go into effect on October 1, 2021.

The revised pricing for all Atlas Honda bikes are as follows: 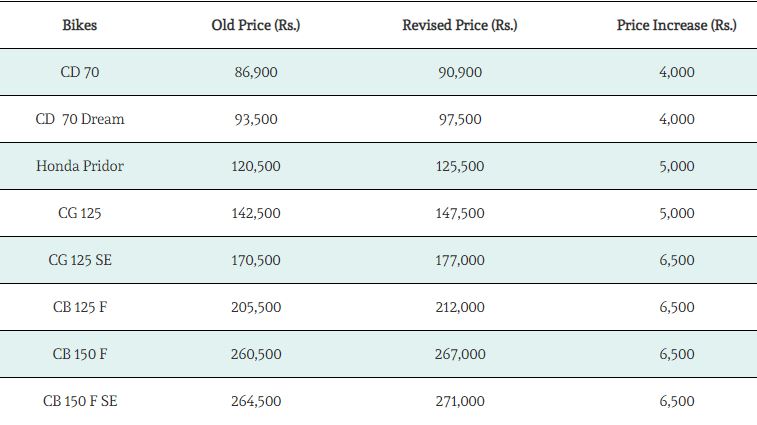 Atlas Honda has raised the cost of its bikes numerous times this year, totalling Rs. 23,500 by 2021, an incredibly large figure given the current supply chain difficulties.

Atlas Honda is Pakistan’s largest and most profitable manufacturer of automobiles, having a broad array of available resources. It has been locally constructing bikes for three decades, manufacturing the same basic motorbikes with a few changes to date.

Despite the fact that the firm has localised the majority of its motorcycle parts, it continues to raise the pricing of its bikes uninterrupted. The latest price increase has put even the most basic motorbikes out of reach for many Pakistanis, which should be a signal for the government to act and set the pricing, as it was going to do for carmakers a few months ago.