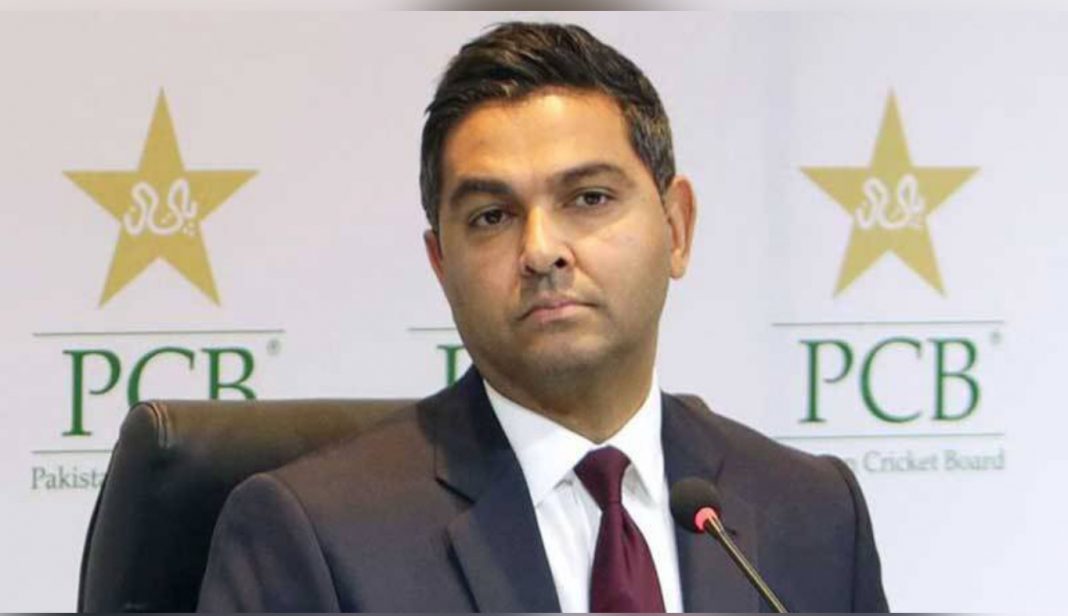 Wasim Khan, the Chief Executive of the Pakistan Cricket Board, quit on Wednesday, citing his displeasure with his power being restricted, according to local media.

Retraction of Wasim Khan has also been verified by PCB officials. Former chairman Ehsan Mani hired him for a three-year contract to oversee the board’s operations.

The PCB’s board of governors will hold a meeting to discuss the situation, according to a statement, and Khan’s resignation comes as new PCB Chairman Ramiz Raja calls for a comprehensive change in the system.

With the appointment of a new Chairman, previous head coach Misbahul Haq and bowling coach Waqar Younis both quit from their positions, citing personal reasons.

Raja previously stated of Khan’s future, “First and foremost, this is an internal business of the organisation, therefore I will not discuss anything with you.”