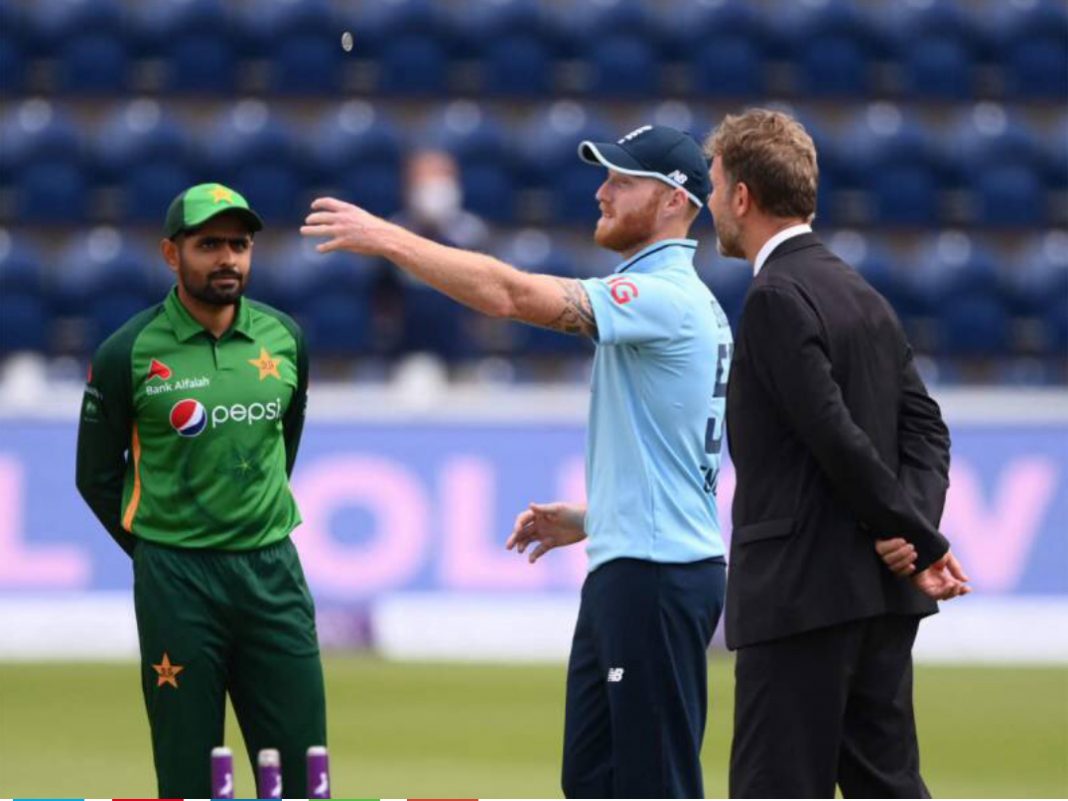 Ian Watmore, the Chief Executive of the England and Wales Cricket Board (ECB), apologised on Wednesday for postponing the Pakistan trip at the very last moment.

“I’m very sorry to everyone who feels disturbed or let down by our decision, primarily in Pakistan,” he said in his first statements following the recent insult that enraged Pakistan Cricket officials and diehard fans. “The move the board made was an extraordinarily hard one, and the board made it with the major focus being the wellbeing and mental health of our players and staff.

The ECB, according to the 63-year-old, made the decision to withdraw from the series “on its own discretion and without consulting players before doing so,” although he did acknowledge a “proper, rearranged tour of Pakistan next year.”

“We’ll go to work on it right now. “That trip will take a little longer to schedule,” he added, alluding to the next tour.

“I would like to applaud stars of cricket, international community, media and cricket aficionados around the globe for their support for Pakistan Cricket, yet again Pak has surfaced as a strong and resilient nation,” he said on Twitter.

Announcement of ECB to visit Pakistan next year is a welcome step,I would like to thank stars of cricket world, diplomatic community, Media And Cricket lovers around the world on their support for pakistan Cricket, yet again Pak has emerged as strong and resilient nation

The ECB made an announcement earlier this month citing the ‘players emotional and physical state’ as the major reason for cancelling two T20I matches in October.

That was Pakistan’s second defeat after the country was dealt a significant blow when New Zealand cricket abruptly cancelled their historic tour of Pakistan.