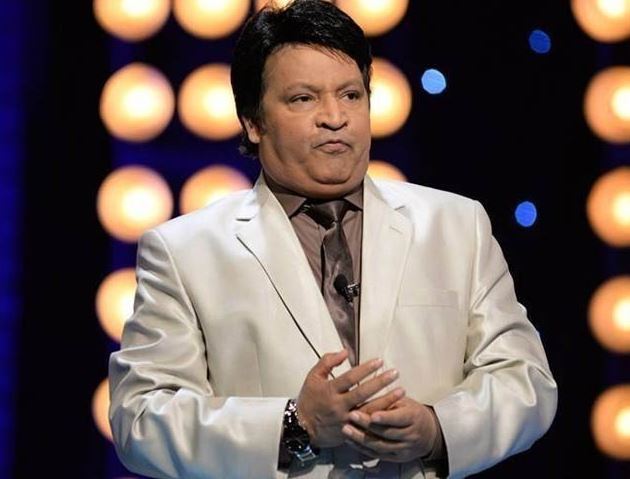 After his health declined, veteran comic Umer Sharif was transferred to the critical care unit (CCU), according to the media. When the famous star’s blood pressure plummeted, he was sent to the hospital’s critical care unit. Sharif’s trip to the United States for medical treatment has been postponed.

For the following 48 hours, Sharif will be monitored. The air ambulance that was meant to take the entertainer out of the country has arrived in Karachi.

It was announced last week that the famed comedian had been granted a US visa and will be transported to the United States to have the surgery. On Tuesday, Sharif, who has been receiving treatment at a private facility in the city, was cleared to go abroad for additional treatment.

Furthermore, the Sindh government has authorised a Rs40 million fund for Sharif’s healthcare. According to the directive issued by the provincial finance department, the cash would be used to pay the cost of an air ambulance and other relevant expenditures for Sharif’s hospitalization overseas.

“We are dedicated to covering the expenses of Umer Sharif Sahib’s treatment,” stated Murtaza Wahab, a spokeswoman for the Sindh government, in an interview with the newspaper. The payments have been approved and paid to the family, he said.