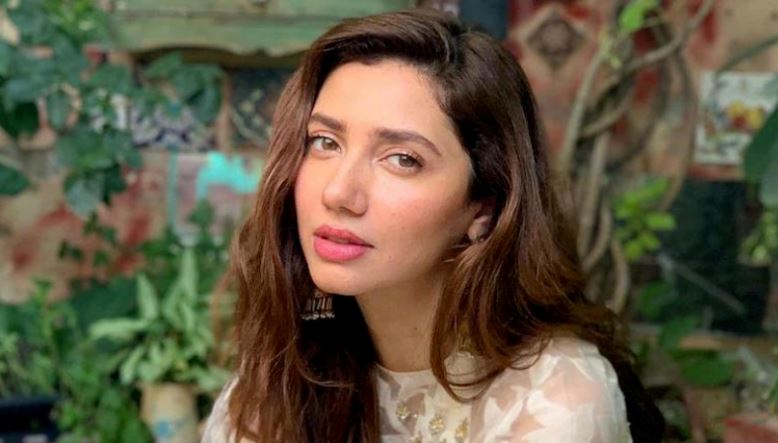 “Raise public awareness of domestic and sexual abuse and urge for collective action,” says Mahira Khan, who has joined the global #JoinTheChorus movement.

The No More Foundation, the Commonwealth Secretariat, and social impact firm Gentle Forces have launched an initiative to prevent domestic abuse and sexual violence in 54 Commonwealth member nations.

The star posted numerous campaign-related photos and details on her Instagram account. According to Khan’s debut video, “hello I’m Mahira Khan, a Pakistani actor and I ask you to “join the chorus” and say “no more” to domestic and sexual abuse.

Several of us have either witnessed or been a victim of abuse or domestic violence. Domestic and sexual violence is a taboo subject because of the stigma attached to it.

Her second article urged people to end the “culture of silence” that has allowed domestic and sexual abuse to continue for decades.

In addition, she posted the third video in connection with the campaign.

As per the campaign’s webpage, #JoinTheChorus “aims to raise awareness about domestic and sexual abuse and urge for collective action.” Artist FKA twigs is spearheading the campaign, which also includes well-known public characters including Rose Byrne, Joselyn Dumas, Khan, and Thandiwe Newton.

Around the world, a male intimate partner is responsible for 38% of all female homicides. “32% of Pakistani women have encountered physical assault, and 40% of ever-married Pakistani women have suffered from marital abuse at some stage of life,” according to the United Nations Population Fund (UNFPA). It should be noted that these figures do not capture all forms of violence. As per the UNFPA, one out of every two Pakistani women who have suffered assault never tried to get help or notified anyone about it.