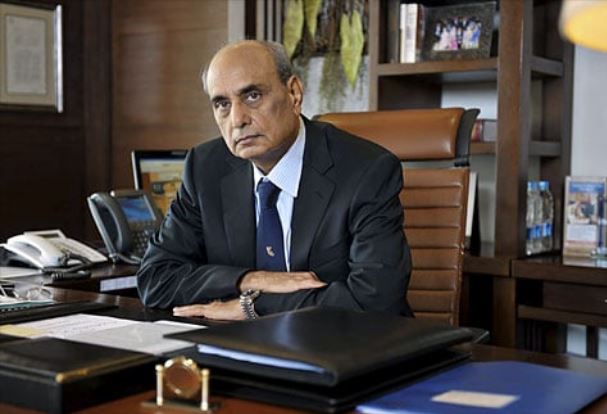 According to the FIA’s notification, Ramzan Sugar Mills’ low-income bank accounts were opened between 2008 and 2018.

The bank officers acknowledged during the investigation that the transfers for Shehbaz Sharif and his family were made under stress from the bank’s management, and the responsible executives are afraid of exposing the record, according to the FIA notice.

It has been suggested to the MCB management not to pressurize the higher official into participating in the ongoing inquiry.

Earlier in the day, a district court sentenced Muslim Commercial Bank (MCB) vice president Asim Suri to 14 days in jail on accusations of attempting to sway witnesses in a money laundering case involving PML-N president Shehbaz Sharif and others.

Shehbaz Sharif and his son Hamza Sharif are accused of laundering Rs25 billion in ill-gotten gains through the Ramazan and Al-Arabiya Sugar Mills.

Both father and son have been released on bail. Shehbaz’s assets increased from Rs14.86 million to Rs7328 million in the last 20 years, according to an investigation into the money laundering charges against him and his family.