Home Business 5G Technology to launch in Pakistan next year 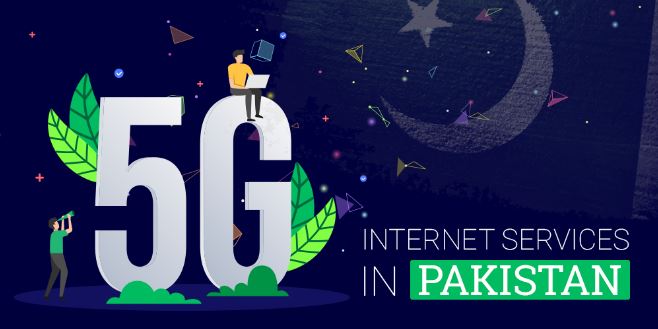 The cabinet has been notified that 5G will be available in the country the year after, with numerous firms expressing interest.

Prime Minister Imran Khan has instructed the Pakistan Telecommunication Authority to guarantee that high-quality telecom services are available throughout the country.

Minister for Law Farogh Naseem briefed the group on the planned criminal law amendments in depth.

Minister for Information Chaudhary Fawad Hussain briefed the press on the cabinet meeting’s conclusions on Tuesday, saying that these changes will overhaul the whole criminal justice system and address issues such as trial delays and FIR registration.

Also Read: E-sports tournament to be launched in Pakistan

Prime Minister Imran Khan’s goal, according to the Information Minister, includes strengthening the legal system. He stated that the issue would now be addressed in the Cabinet Committee on Law, after which the modifications will be implemented.

This move, according to Chaudhary Fawad Hussain, is in accordance with the government’s austerity policies.

Prime Minister Imran Khan voiced his displeasure with the postponement in wheat purchase at the cabinet meeting. He told the provinces, including Punjab, to take action to liberate wheat stockpiles.

Read More: Pakistan is the first country to include biometric collection and verification into its national identification system

In response to the cyber-attack on the FBR website, the Information Minister stated that an investigation found that the majority of the data was safe. He stated that the FBR has now hired a firm to secure data.