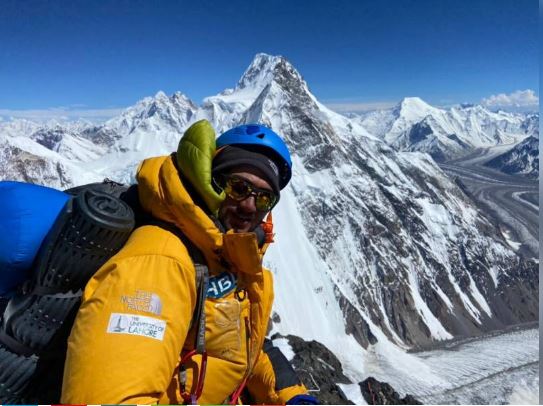 Shehroze Kashif, 19, has become the youngest Pakistani to reach the pinnacle of the world’s second-highest mountain.

The 19-year-old ascended the 8,611-meter summit early Tuesday and raised Pakistan’s flag there, according to a post on his official Facebook page.

“The Pakistani squad successfully raised the Green Flag on Gigantic K2. Kashif is one of a number of teams that reach the peak of K2. Congrats to the whole squad”, Alpine Adventure Guides also published a piece.

Kashif has become the youngest Pakistani to climb to the top of Mount Everest, the world’s highest mountain, on May 6.

The young climber is from Punjab’s capital, and he began climbing at the age of eleven by scaling the 3885m Makra Peak.