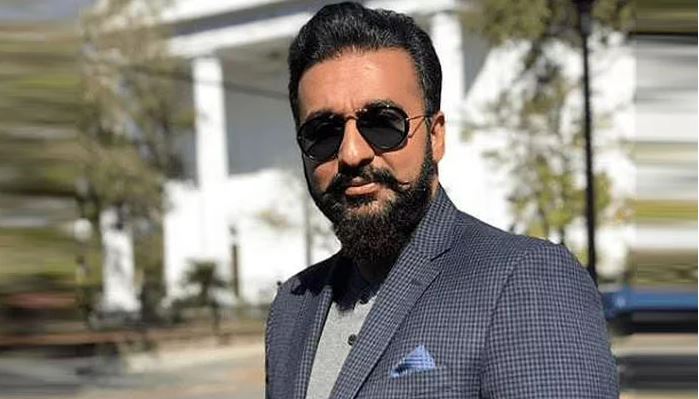 The spouse of Indian star Shilpa Shetty, Raj Kundra, has been detained by Mumbai police as a ‘major conspirator’ on pornographic allegations.

According to the police, they found “sufficient proof” against Raj Kundra.

The complaint, which involved the production of pornographic videos and their distribution via several applications, was filed with the Mumbai Crime Branch in February of this year.

“In February 2021, a lawsuit was filed with the Crime Branch in Mumbai regarding the production of pornographic videos and their distribution through several Apps. On 19/7/21, we apprehended Mr Raj Kundra in this matter since he looks to be the major accomplice,” Mumbai police commissioner Hemant Nagrale confirmed the apprehension.

According to reports, the culprit would spend the night in the detention of the Crime Branch in Mumbai. He’ll be sent to the property cell office.

Shilpa Shetty, a Bollywood star, wedded Kundra in 2009. They have a daughter and a son. Viaan Raj Kundra, the couple’s eldest child, was born in 2012. They had their second baby, a daughter named Samisha, through surrogacy last year.

Raj Kundra, an entrepreneur, was a shareholder in the Indian Premier League cricket side Rajasthan Royals. In 2013, he was investigated by authorities in relation to the Indian cricket gambling and spot-fixing controversy.