Home Pakistan E-sports tournament to be launched in Pakistan 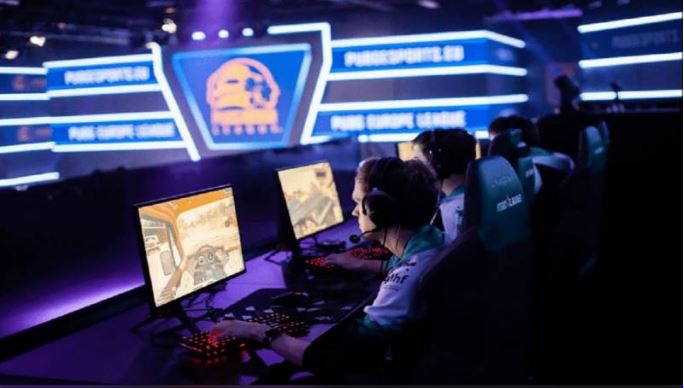 Fawad Chaudhry, Federal Minister for Information and Broadcasting, declared on Monday that Pakistan has joined the field of E-sports for the very first time.

After a new agreement was struck between both the Pakistan Sports Board and the Pakistan Science Foundation on January 13, electronic-sports were designated official sports in Pakistan. Earlier this year, the minister of communications and broadcasting hinted at new prospects for e-gamers.

In keeping with his commitment, Fawad unveiled the Free Fire League, Pakistan’s inaugural national e-sports project. The Ministry of Information signed an agreement with Garena and Bigo, who will finance the event, for this reason.

Fawad offered a Rs10 million reward and an opportunity to compete internationally for the winner. “Kids as young as 12 years old who are passionate about electronic-sports have a potential to become wealthy with e-sports,” stated the minister of information.

“This is a fantastic chance for Pakistan’s youngsters, and it will strengthen the electronic-sports business, allowing additional gaming firms to come into the market,” he added.

Garena’s official expressed gratitude for the opportunity provided by Pakistan.

“Sincere appreciation to Fawad and the Ministry of Information Pakistan for creating this wonderful opportunity for Bigo, Garena, and particularly the e-sports industry,” he remarked during the event.

“I believe this will be a watershed moment for Pakistan’s e-sports sector.”

As per the Ministry of Information and Broadcasting, 567 teams will compete in the national competition.