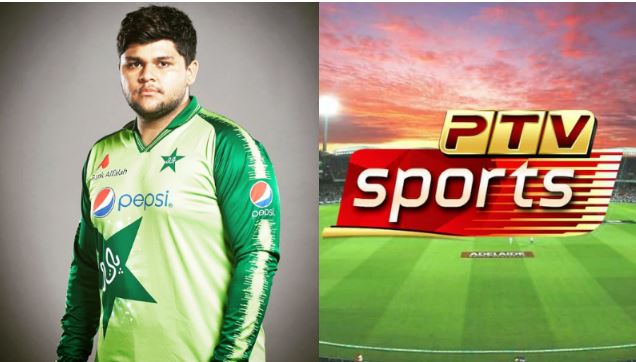 Several celebrities have stepped forward to defend player Azam Khan after government-owned network PTV Sports made an inappropriate joke on social media criticising the batsman for his obesity.

Khan was a member of Pakistan’s cricket squad that defeated England in the first Twenty20 Championship at Trent Bridge. Whereas many people rushed to social media to celebrate the team’s victory, a shocking number of individuals also made jokes about Khan and bullied him.

Khan was photographed and captioned “He eats a lot but doesn’t hit much” on the PTV Sports feed. The comments have subsequently been removed. Many individuals, including some well-known celebs, chastised PTV Sports for the rude remark.

Haroon Shahid, an actor and composer, uploaded a snapshot of the Sports channel remark on his Instagram account and said. “At first, I assumed this was a hoax page masquerading as PTV Sports. It wasn’t, much to my amazement! Is this how we’re going to make fun of our players?” 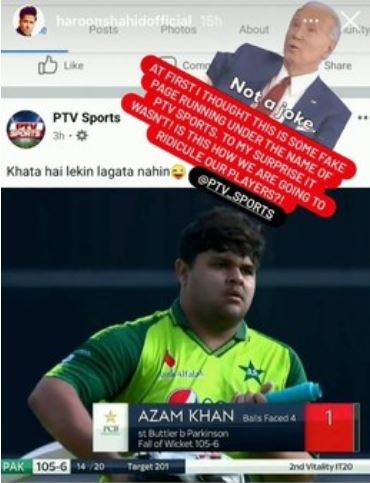 Actor Ali Ansari also chastised the station for the remark. 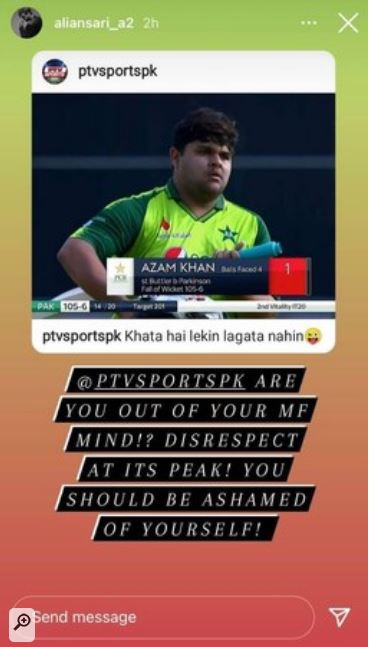 Faysal Quraishi, an actor, also went to Instagram stories to condemn the image. “You should be ashamed,” he wrote. 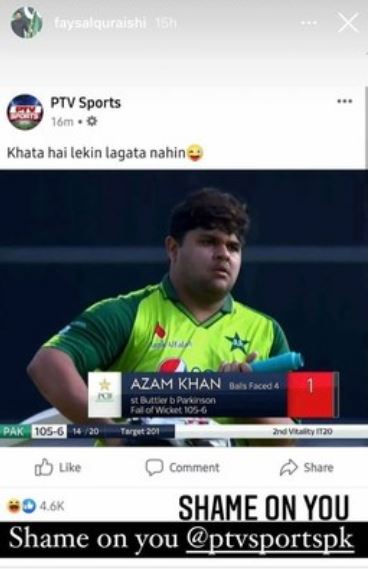 While PTV has removed the tweet from their social media profiles, they have yet to issue an official explanation for their offensive remark regarding Khan.