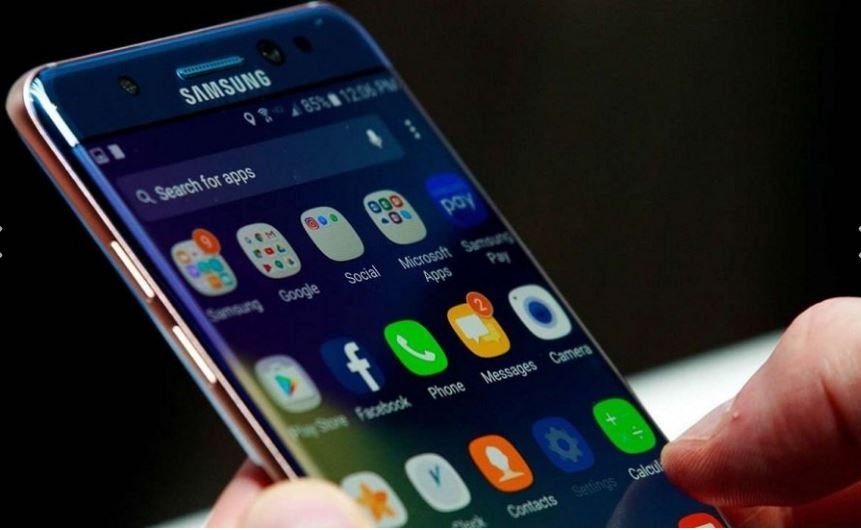 Lucky Motor Corporation has engaged in a strategic partnership with Samsung for the local manufacturing of smartphones, and the smartphone giant is all prepared to begin producing its devices in Pakistan.

According to a notification submitted to the Pakistan Stock Exchange (PSX) on Friday, Lucky Motor Corporation has engaged in a deal with Samsung Gulf Electronics to build Samsung cell phones at its car factory in Port Qasim.

In a tweet, Minister of Energy Hammad Azhar remarked, “I congratulate Lucky Group and Samsung on forming a joint venture to produce smartphones in Pakistan.” “These good achievements demonstrate the effectiveness of the DIRBS system, which eradicated phone trafficking and was later followed by a mobile manufacturing strategy last year.”

I congratulate Lucky Group and Samsung on entering into a JV to manufacture smart phones in Pakistan.
These positive developments are evidence of the success of DIRBS system that eliminated smuggling of phones. And then followed up by Mobile Manufacturing policy last year. https://t.co/UCEsF0dKVq

According to Tecno Pak Telecom CEO Aamir Allawala, Samsung was a mobile phone powerhouse, and its choice to build phones in Pakistan was evidence of the effectiveness of the government’s Mobile Device Manufacturing Policy (MDMP), which was introduced in June 2020.

The policy’s aim was clear: by 2022, 80 percent of all smartphones sold in Pakistan must be made domestically, he added.

He believed that attaining the policy’s objectives would be a difficult challenge for the sector and that the government’s help would be critical in this respect.

Tecno, Infinix, Itel, Vivo, Oppo, and Realme were among the brands currently produced in Pakistan, while Nokia was in the midst of establishing a facility and launching manufacturing in September 2021, according to Allawala.

He stated that Samsung would start production in December 2021.