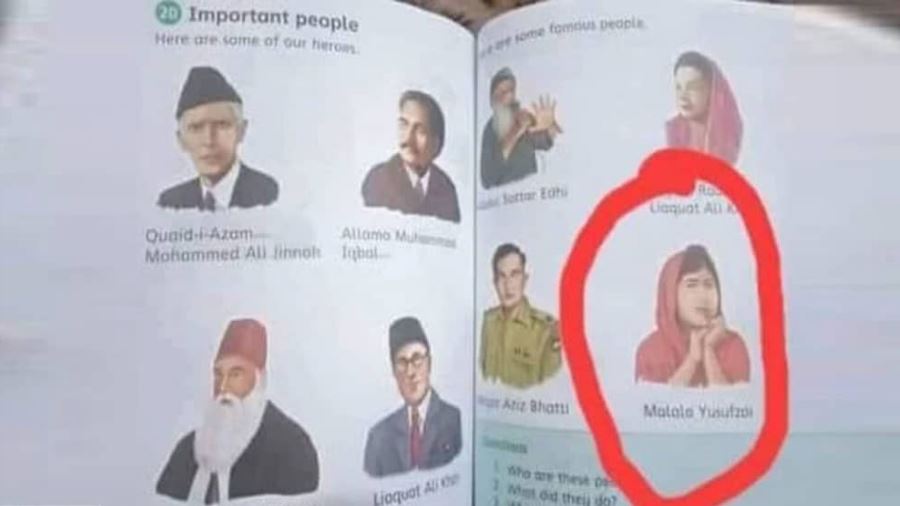 The Punjab Curriculum and Textbook Board (PCTB) has issued a show-cause warning to Oxford University Press (OUP) for releasing an illegal book including images of Malala Yousufzai, Abdul Sattar Edhi, and Major Aziz Bhatti Shaheed.

Despite not having received the NOC, Oxford University Press produced and distributed the book, according to the show-cause warning.

“M/s Oxford University Press has written and released the textbook ‘New Oxford Social Studies for Pakistan B’ without the authorization and consent of the Punjab Curriculum and Textbook Board,” the statement said.

The publisher has been given seven days to respond, or else a lawsuit would be filed against it.

It should be noted that the provincial government has previously seized OUP’s Social Studies grade 7 volumes for releasing the book without a NOC.

The same book then sparked outrage on social media for including a photo of Malala with the country’s patriotic heroes.