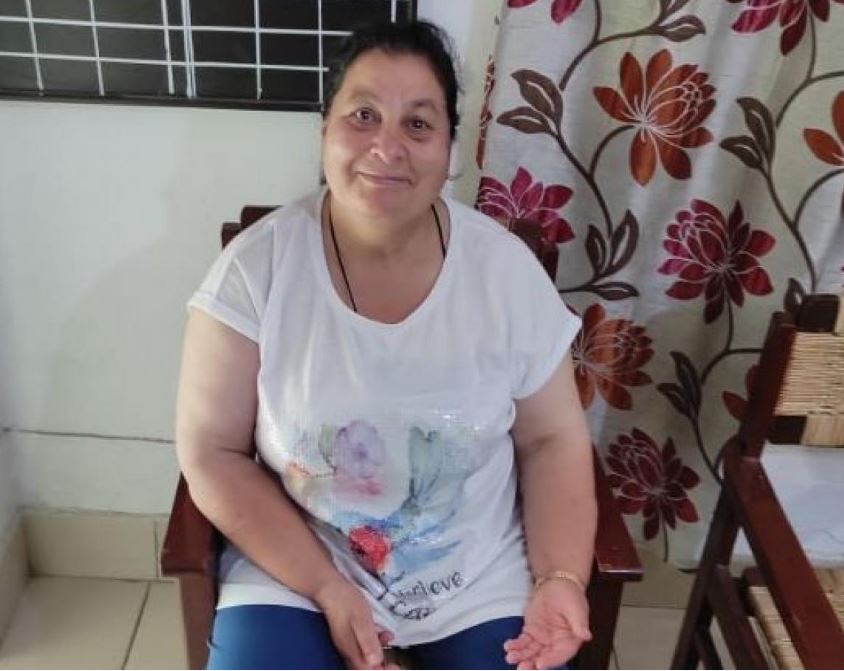 A young guy from Lahore supposedly pledged to marry a 54-year-old Turkish woman after connecting on social media. When the woman arrived in Lahore, the young man allegedly abandoned her and vanished.

Ian Chung Yildiz travelled to Badami Bagh after landing at Lahore Airport, where she joined the guy who had called her.

According to the lady, the young man eventually made an excuse and left. After some time, she travelled to the Lari Ada police station and begged the officers to provide for her lodging.

As per Jamil Ahmed, a duty police officer at the police station, he sought to get information from the lady but she didn’t speak English or Urdu. The Turkish embassy was notified after viewing her papers, and she was transported there.

The woman told management in Turkish that she had met a Pakistani young guy on social media and that he had offered for marriage in Lahore.

“When the young guy noticed me, he departed on the pretence of getting a car, following which I arrived at the police station,” the lady said.

According to the investigator, the lady also informed the embassy that she had uploaded a photograph of herself in her adolescence on her Facebook site and the young guy vanished when he realised she was 54 years old.

Rather than returning to Turkey, the woman has requested to locate a young person who has pledged to marry her.

As per the lady, she does not want to return and instead wishes to devote the rest of her life to the young fellow she fell madly in love with.

According to Jameel Ahmed, a police officer, the Turkish embassy has urged that the young guy’s identity should not be revealed, and instead of requesting assistance from the police, the embassy has taken on the duty of locating the young man themselves.