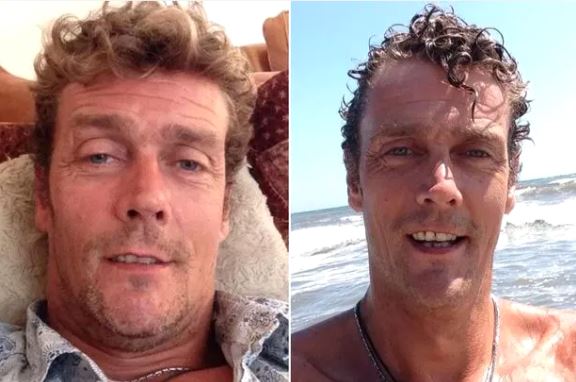 Toby Kirkup, an English actor, died last August after being released from the hospital while suffering from chest discomfort, a court heard this week.

According to the Daily Mail, the Peaky Blinders star, who was 48 at the time of his death, was struggling from chest pains and a stinging feeling in his arms when he was admitted to the Huddersfield Royal Infirmary in August last year.

According to the court, after being misdiagnosed with gastroenteritis, Toby Kirkup was sent back home, where he threw up and suffered cardiac arrest.

The Emmerdale actor’s relatives had asked the doctor to inspect his corpse after a post-mortem investigation said that he died from natural causes.

On September 30, another trial in the matter has been planned.