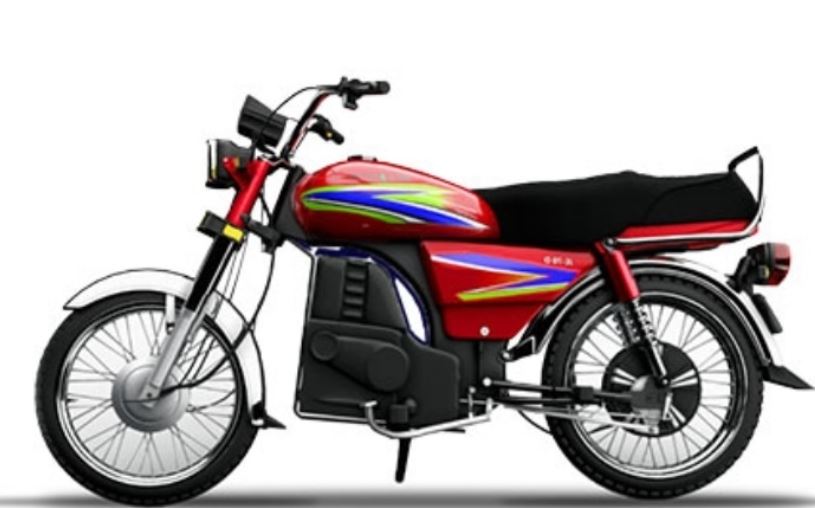 While most bike production lines are looking to China for assistance in the local manufacturing of electric motorcycles (e-bikes), a Punjab-based manufacturer claims to have launched a native model to the marketplace that is also less expensive.

“With our in-house created tech, we launched the JE-70 e-bike. With no foreign finance, no partnership with the Chinese or any other country,” stated Mohammad Usman Sheikh, CEO Jolta Electric.

At an event in Islamabad last week, Prime Minister Imran Khan unveiled Jolta’s JE-70 model. The locally manufactured e-bike costs Rs82,500 and has a top speed of 60 kilometres per hour.

According to reports, the state has received 17 proposals from different investors for the local assembly of e-bikes in Pakistan.

Without disclosing the entire investment in the manufacturing line at Lahore’s Sundar Industrial Estate, the CEO stated that he could not say how many e-bikes had been ordered since the debut last week. “A massive reaction from new purchasers was received,” he stated confidently.

“Students, instructors, and courier businesses have expressed interest in the e-bike,” he added, adding that people in the interior of Sindh and Punjab are interested in the model since they travel small distances of 15-20 km between cities and villages.

Presently, a dry EV battery with a life duration of 2.5 years is utilised, which costs approximately Rs20,000. However, in the next couple of months, the firm intends to switch to lithium-ion batteries in other locally produced versions, which will be more expensive.

He stated that the government’s concessions, such as a 1% general sales tax and a 1% tariff on electric specialised parts, have piqued the attention of many big investors.