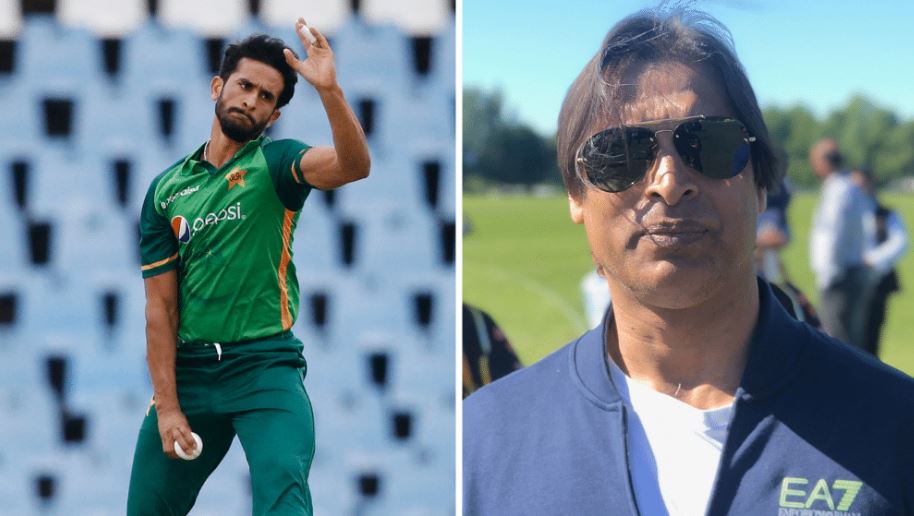 According to Akhtar, stress should not have been placed on Babar’s shoulders, and his sole emphasis should have been on performing with the bat.

Hasan Ali, according to Akhtar, has a tremendous cricketing intellect and the charisma to pull up his colleagues.

“I would have used [Babar Azam] as a batsman. If I were to pick a captain from this group, I would go with Hasan Ali since he has the spark and intellect. My approach would have been entirely different; I would have promoted Babar a great batsman and placed pressure on him to play a specific sort of innings so that the entire Pakistan squad revolved around him,” Akhtar explained.

According to Akhtar, Babar’s form this season has been concerning, resulting in a humiliating series loss against a second-string England side. He claimed that Babar should have been Pakistan’s match-winner and likened his role in the team to that of great players such as Virat Kohli, Ben Stokes, and Kane Williamson.

Shoaib Akhtar remarked that there are no Test matches on this trip since losing the match in two days would have humiliated Pakistan even more.

The Rawalpindi Express slammed Pakistan’s strategy in the One-Day Internationals. He said that Pakistan is still trapped in the 1970s, whereas England has transformed the game’s mechanics in recent years.