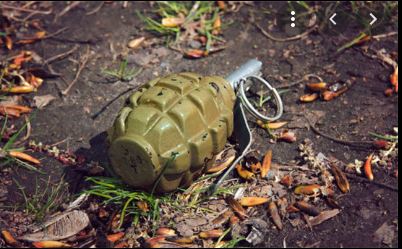 Mysterious individuals threw a grenade into a school in North Waziristan on Monday, just as female grade 12 students were taking their yearly exams, according to authorities.

According to the law enforcement agency, no fatalities were recorded, and following the incident, police personnel arrived at the scene and began an inquiry.

“This was an effort to disrupt the area’s law and order situation [….] an investigation into the incident is ongoing, and no one will be permitted to disturb the tranquillity here,” he added.

Government Girls Secondary School Haider Khel, according to Malik Gul Saleh Jan, a Haider Khel tribal chief, seems to be the only girls’ high school in Mirali Tehsil, and girls travel in from far wide for learning.

“The explosion was a warning that girls should not be educated in this country,” he continued.