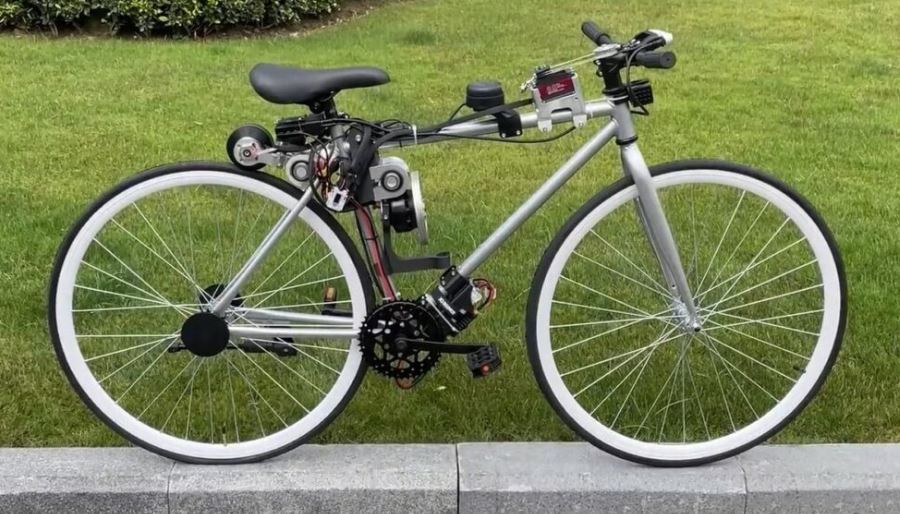 Self-driving cars aren’t the only driverless transport on Huawei’s list. The Chinese company is also developing a self-driving cycle that can be readily managed without the need for an operator.

Huawei experts are presently developing a revolutionary bike that can effortlessly stay balanced on the thinnest of surfaces, as demonstrated in the photo below. 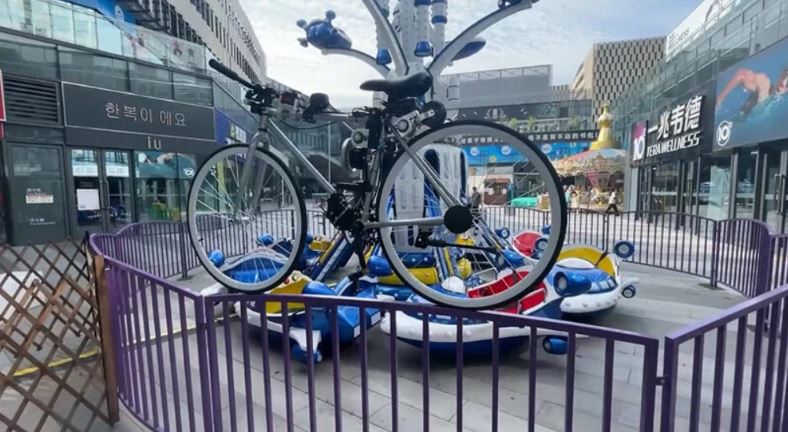 Other amazing characteristics of the bike include high accuracy sensors on its structure, built-in AI, and image recognition cameras.

All of these characteristics, when combined, allow the bike to perform without human intervention.

The concept came to Zhihui Jun, the leader of Huawei’s self-driving bicycle program when he was injured while riding a normal bike. This prompted him to collaborate with his engineering team on the development of a self-driving bicycle. They built an independent management system, a perception sensor network, and a chip that serves as the system’s mind and provides the necessary processing power. 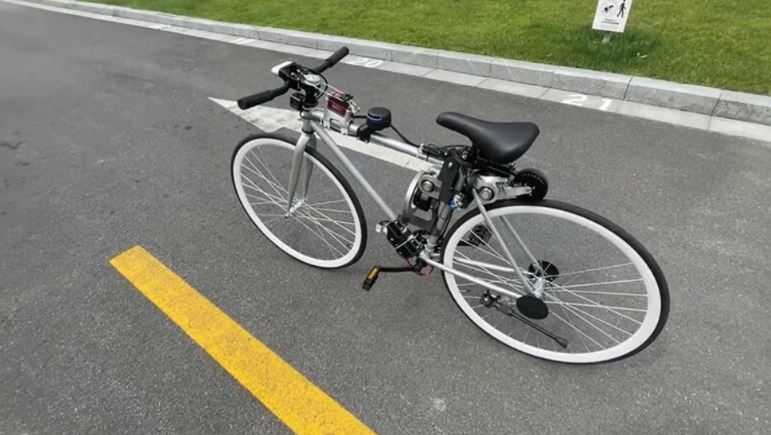 The bike began as a CAD rendering, and engineers subsequently added two massive brushless motors and steering gear to the real prototype. The researchers then incorporated an RGBD depth camera, an accelerometer, a gyroscope, and even a LiDAR sensor into the mix.

To preserve its equilibrium, this bike is outfitted with a control module identical to that of artificial satellites.

The bike is propelled by a lithium-ion battery that can run for 2 to 3 days on a single charge. This battery arrangement is found just under the seat.

Huawei’s self-driving bike is still under development, which means it has not yet been finalised. But, given how close it is to being finished, it won’t be long until it enters the market.