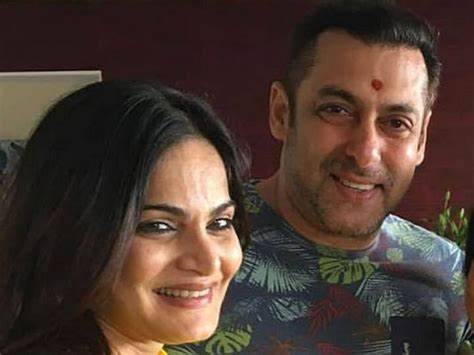 Salman Khan, the Bollywood superstar, is no stranger to controversy. The Dabangg actor has been charged with cheating yet again. The Chandigarh Police have called Salman, his sister Alvira Khan, and six others in response to a complaint filed by a local businessman, according to The Indian Express.

Aside from the actor and his sister, others summoned for an investigation on July 13 to verify the facts of the allegation include the CEO of the Being Human Foundation and executives of Style Quotient (a Being Human Jewellery licensee), police stated on Thursday.

Arun Gupta, an Indian businessman, claims that he spent INR200 million in 2018 to build an exclusive store under the brand “Being Human Jewellery.” He stated that Salman and the others told him that they would offer all types of support as well as promote the brand. However, according to his allegation, neither advertising promises nor merchandise for his shop were fulfilled.

He claimed he contacted business executives several times, but they refused to honour their commitment. According to the complainant, the office that was supposed to be utilised for stock collection has likewise been closed since February 2020.

Gupta stated that he was informed Salman would be there for the showroom’s opening, but his brother-in-law Aayush Sharma came up instead. Gupta asked that a FIR be filed in the situation.

Salman had previously been arrested in 1998 for hunting two blackbucks in Kankani hamlet near Jodhpur. At the time, a lawsuit had been filed against him under the Weapons Act, and the court had ordered him to present his arms licence.

In 2003, the Bollywood celebrity filed an affidavit in court claiming that he had lost his licence. In this regard, he also filed a FIR at the Bandra police station in Mumbai. However, the court eventually learned that Salman’s arm licencing had not been lost, but had been renewed. The actor was subsequently charged with deceiving the court, according to public prosecutor Bhavani Singh Bhati.