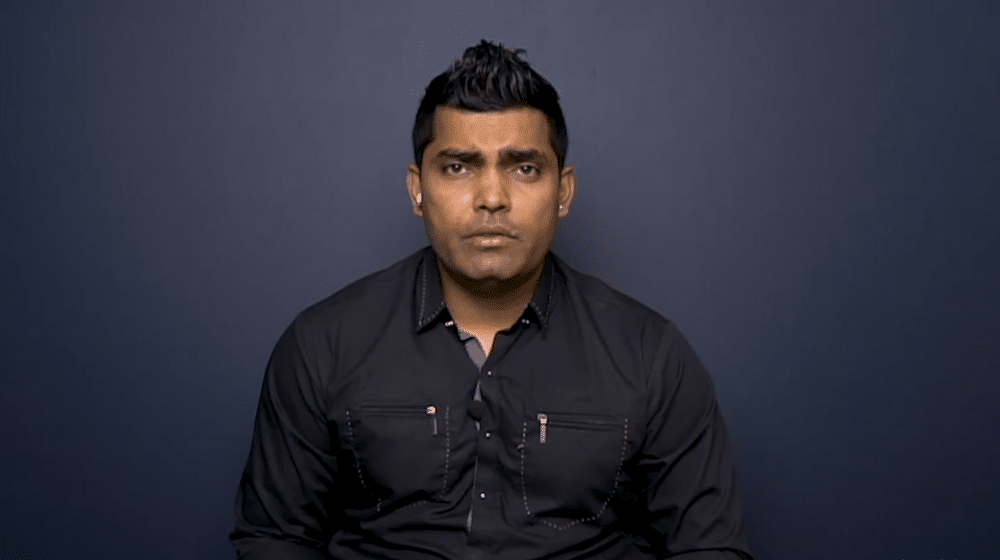 Umar Akmal, Pakistan’s middle-order batsman, has apologised to the cricketing community for failing to disclose a match-fixing scheme, which resulted in a 12-month ban from all forms of cricket.

He was obliged to apologies to the country for his crime and failing to disclose suspicious activity as part of his rehabilitation programme.

The Pakistan Cricket Board (PCB) issued a video of Akmal publicly apologizing.

“17 months ago, I committed a mistake that cost me my cricket and career. During this period, I learnt a lot, and Pakistan cricket’s reputation suffered as a result of my error. “I beg forgiveness from the PCB and cricket lovers all around the world,” Akmal said in the video.

“I, Umar Akmal, would want to suggest that all of you, as sport ambassadors, refrain from engaging in any questionable actions. If any questionable persons approach you, please report them to the anti-corruption unit as soon as possible so that your record and career are not tainted,” he said.

The apology video was shared on several social media sites, including:

The PCB first banned Akmal for three years after he failed to disclose bookie contacts. Following an appeal, the ban was reduced to 18 months. His punishment was reduced to twelve months when he chose to file an appeal with the Court of Arbitration for Sports (CAS). The court also issued a Rs. 4.2 million punishment.

As soon as his rehabilitation regimen is over, the 31-year-old will be able to resume his cricketing activities.