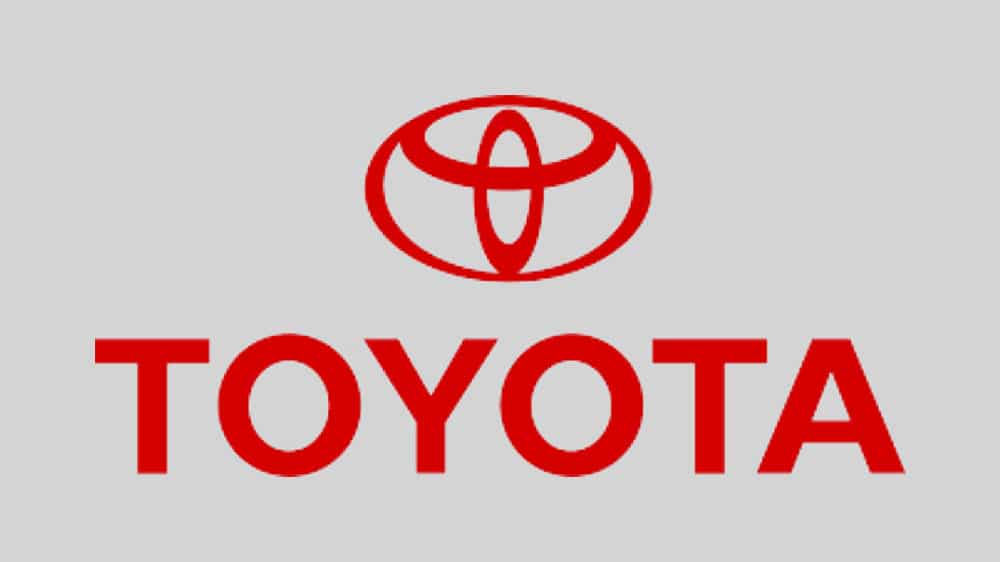 Toyota Indus Motor Company (IMC) has decreased the price of all of its domestically produced vehicles, which is another encouraging trend. Toyota IMC was the first carmaker to publicly share information on price reductions for its portfolio. The revised pricing are available on official website of Toyota IMC.

Also Read: Honda Atlas has not reduced the prices of vehicles

The following are the new pricing for Toyota passenger vehicles manufactured locally:

The revised pricing have taken effect. People have been expecting for price cuts from manufacturers since the release of the fiscal budget for 2021-22 and the new car policy.

Read More: Pakistani entrepreneurs are on a roll, sweeping up $120 million in the first half of 2021

Toyota IMC appears to have started a much anticipated wave of price reduction, and it is now being predicted that numerous other manufacturers may shortly follow suit.

This is wonderful news for vehicle purchasers across Pakistan, as well as a moment of triumph for the automotive industry, since these price decreases are a symbol of positive development for both the sector and the national economy.