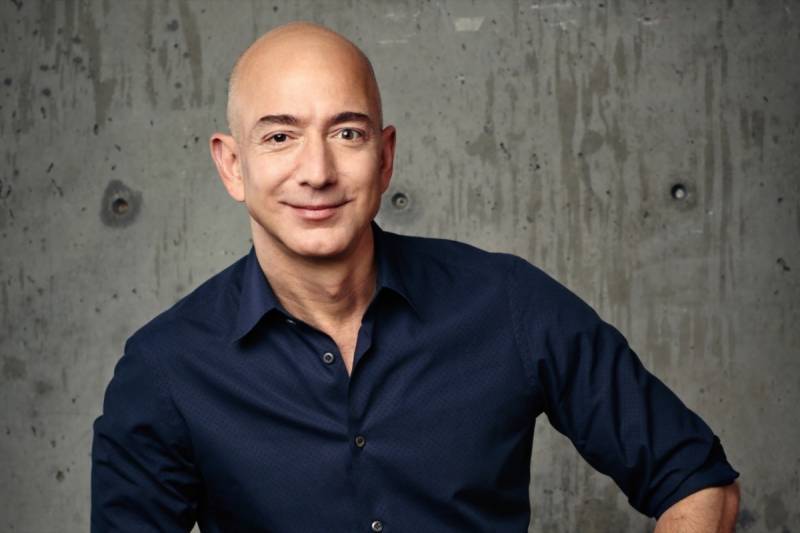 Jeff Bezos, the creator of the world’s largest online store Amazon, has broken yet another record by becoming the richest person in “modern history,” with a personal net worth of more than $211 billion.

The 57-year-old business mogul, who just stepped down as CEO of Amazon, added $8.4 billion to his net worth on Tuesday alone, as the company’s stock increased by 4.7 percent.

Tesla creator Elon Musk briefly held the top spot on the list of the world’s richest people in January, with a net worth of $210 billion, but Jeff Bezos swiftly recovered the lead as Amazon’s share price continued to rise in 2021.

He had been No. 2 for the last two weeks since the title of richest person was held by LVMH CEO Bernard Arnault before his remarkable feat on Tuesday.

Bezos has now extended the gap between himself and other billionaires, according to Bloomberg’s Billionaire Index.

The latest increase in Bezos’ fortune comes after the Pentagon revealed that it was terminating a cloud-computing deal with competitor Microsoft Corp. According to the Bloomberg Billionaires Index, the surge increased Bezos’ worth by $8.4 billion.

As his net worth exceeds $211 billion, the gap between him and his closest challenger Musk has widened to $30 billion.