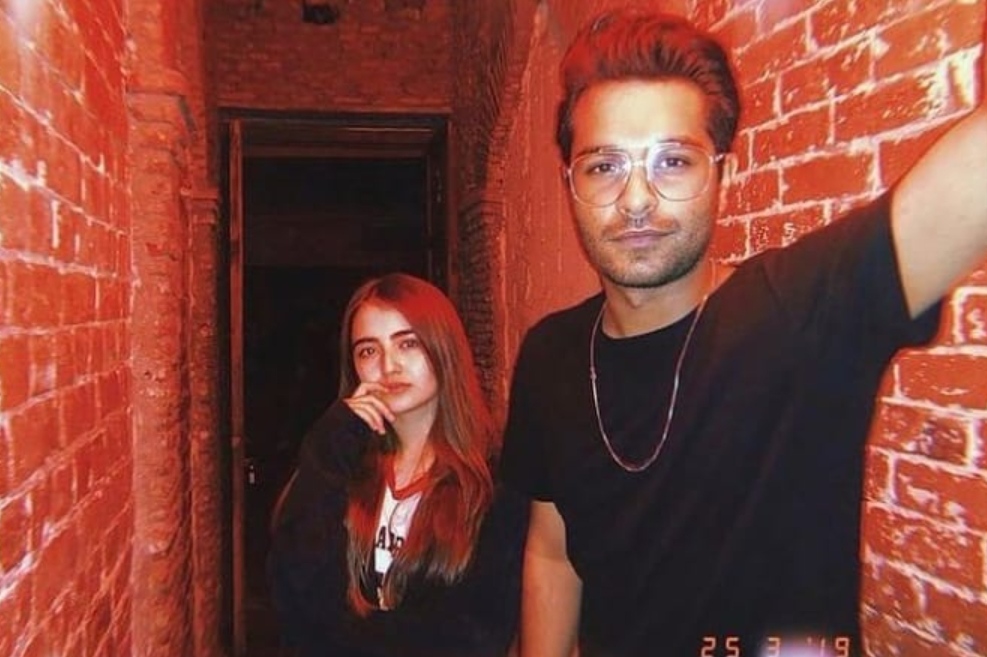 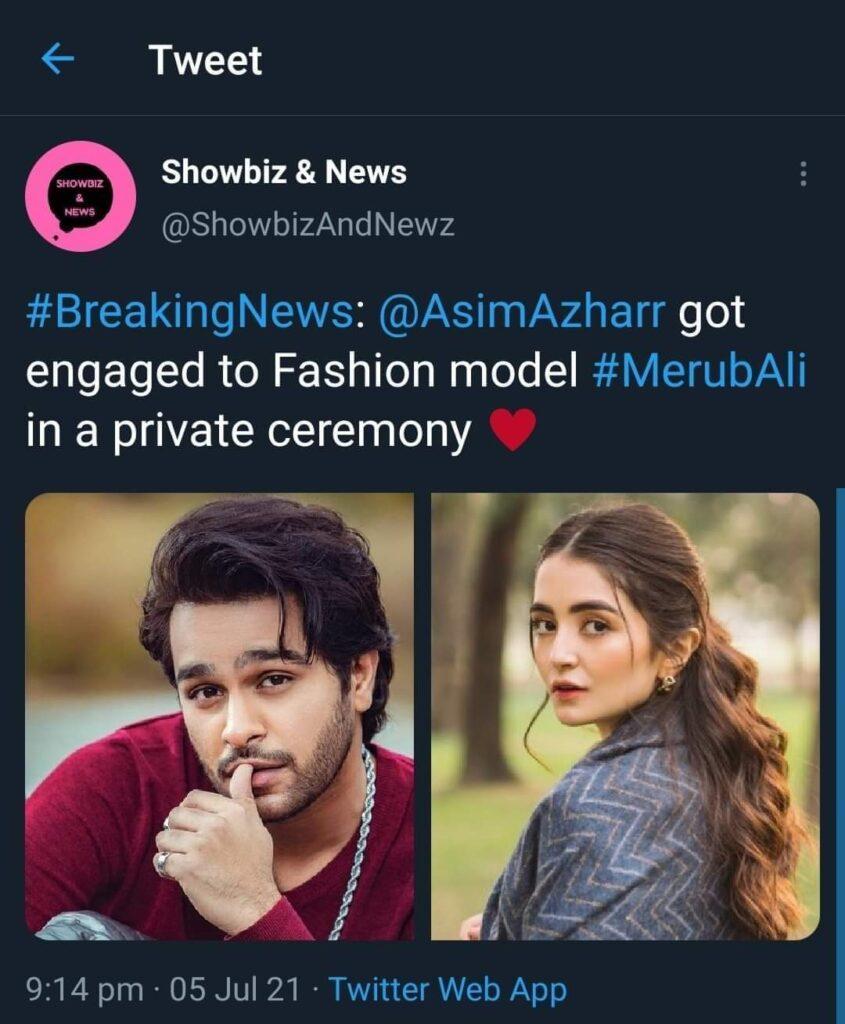 Previously, he was in the headlines for his contentious split, and then again for the problematic aftermath of his separation with Hania Aamir, in which the two sides cast a lot of blame on one other, but the issue has now settled down.

The origins of this news are a slew of Instagram profiles that have shared it without attribution.