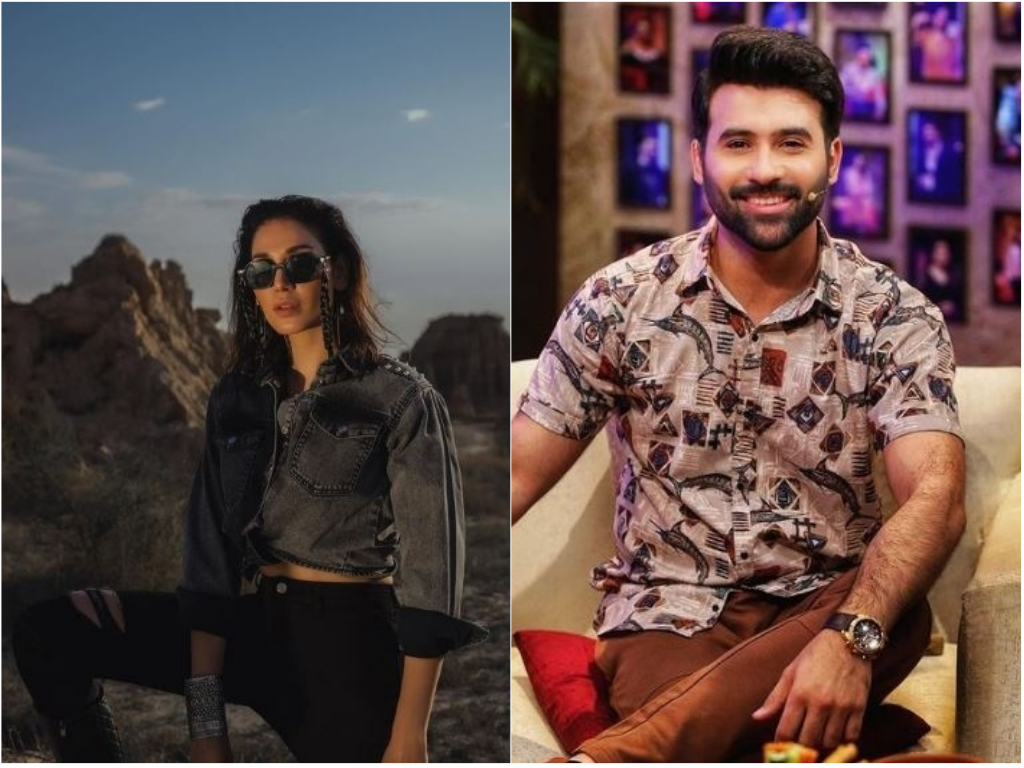 “There was no lewdness. Nobody was wearing a bikini or exposing their cleavage,” adds Abeer, after some actresses expressed their disgust with the provocative outfits!!

Abeer further stated that while it is appropriate to criticise the costumes solely on the grounds of fashion and style, no one should be condemned or harassed!!
“Let us all attempt to live in peace. There’s already a lot going on,” she said!! 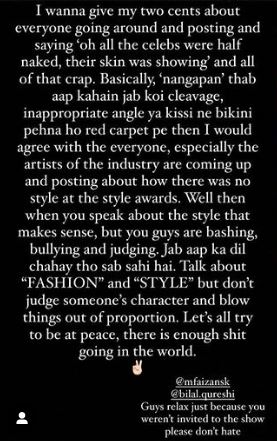 Faizan Sheikh reacted to the model on his Instagram account recently. He denied shaming, criticising, or harassing anybody and stated that it took the model two days to have this all written down and he insisted on reading his statement again.

He then chastised Abeer Rizvi of criticising, slamming, and bullying him, and challenged her to put what she preaches into practice.

Finally, he admitted that he was not invited to the event, which he is glad about. He went on to explain that it is nice when you are invited because of your hard work. However, you (the model) are unable to relate to this. 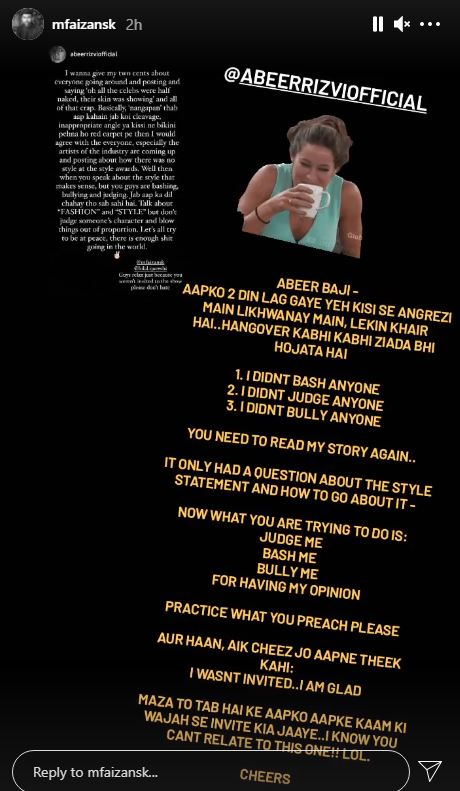