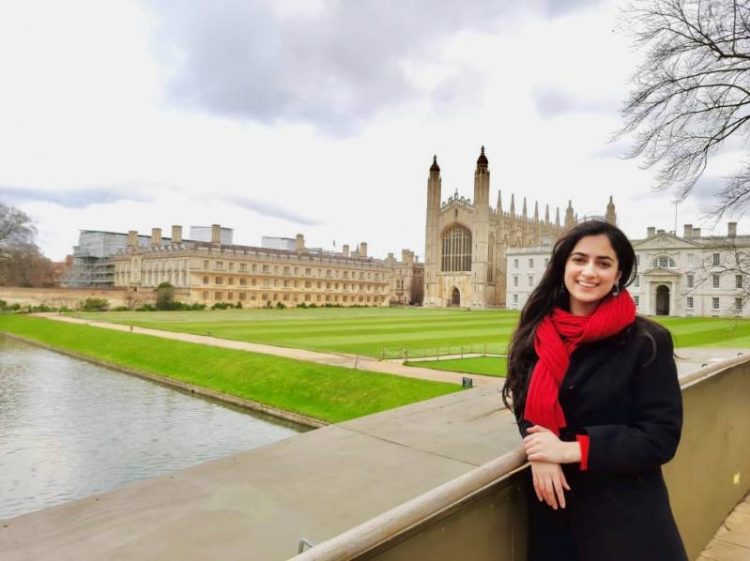 Mashal Aamir, a girl from Khyber Pakhtunkhwa, has received the Princess Diana Award for her humanitarian work and engagement in charitable events.

The award recognises those who have demonstrated continuous dedication to humanitarian issues. She has been involved in environmental and equity advocacy since she was a youngster. 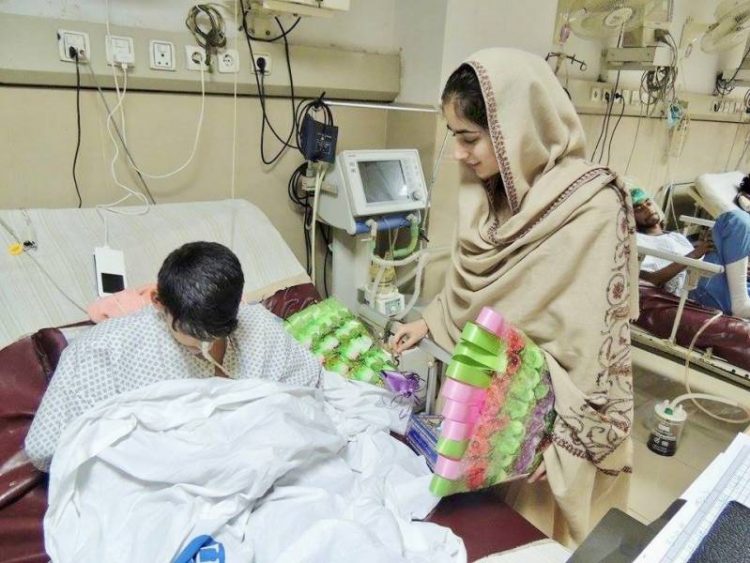 Mashal, according to reports, graduated from Cambridge University in the United Kingdom with a law degree.

She works on creating a worldwide forum for marginalised voices, particularly those of ethnic women and vulnerable children. Mashal was recently chosen as a Fellow of the Royal Society of Arts in the United Kingdom, an honour bestowed upon people who have made significant contributions to societal advancement and development. 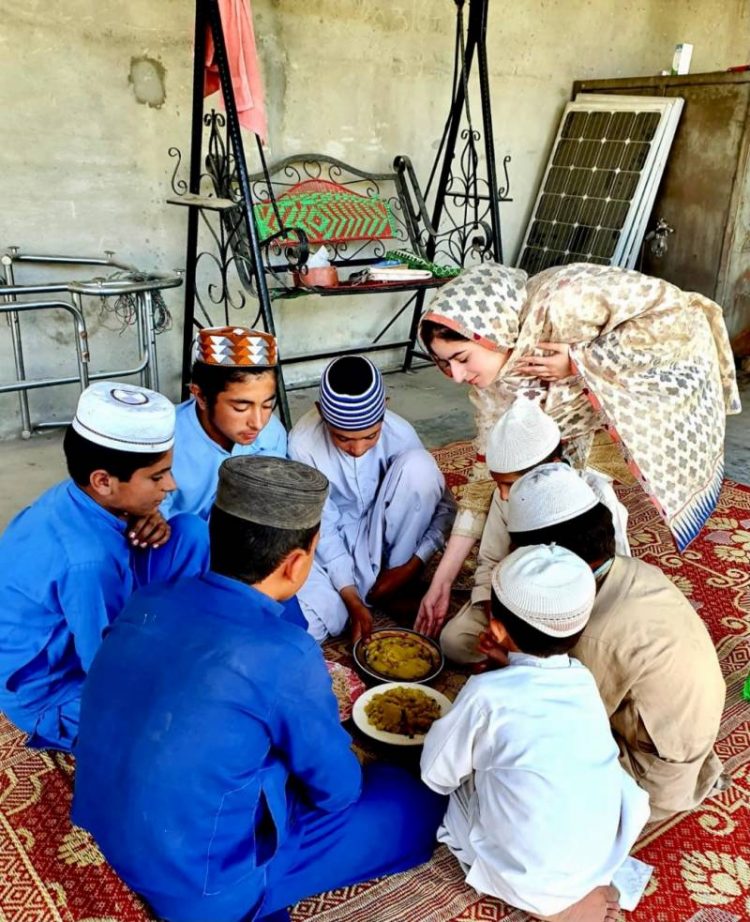 Mashal Aamir has worked internationally, including in South Korea, America, Pakistan, and The Hague, for organisations such as the ‘International Criminal Court,’ ‘Supreme Court of Pakistan,’ ‘Legal Aid USA,’ and ‘Citizens Advice Bureau Scotland,’ and was thus awarded a scholarship for her dedication to the field of criminal justice.

She has also been named one of the 30 Under-30 Inspiring Scottish Women and one of the 100 Notable Women in Law.

Princess Diana Honor was created in remembrance of the late Princess Diana, and it is the only award in her name that is recognised by her children. “I won the prize for my many years of charitable work, which has taken me from the International Criminal Court in The Hague to America, South Korea, and Pakistan. “I assist the Pashto-speaking population with the help of my family and many organisations that I have been engaged with to have a positive impact,” she explained.