Home Business Honda Atlas has not reduced the prices of vehicles 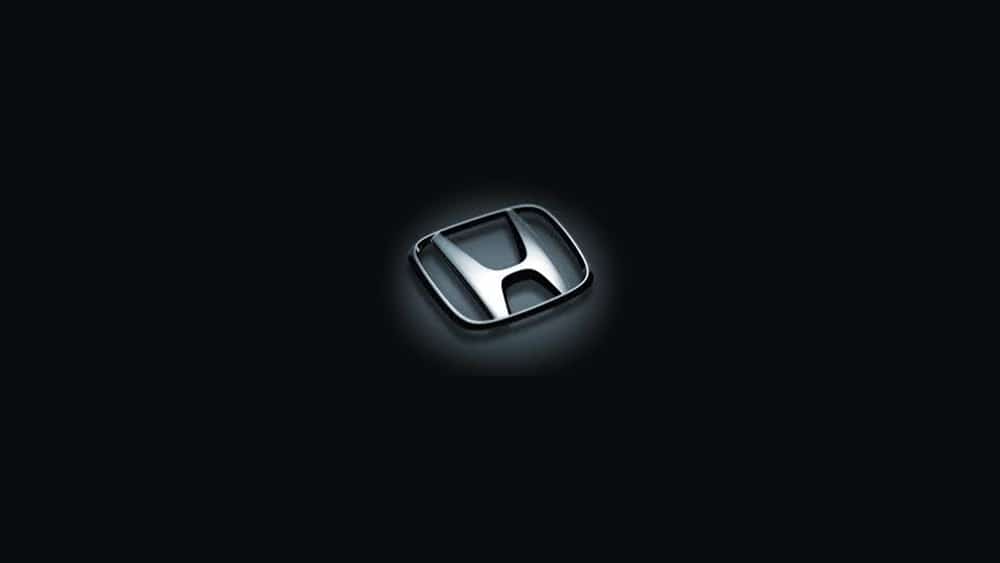 Images of a ‘official announcement’ from Honda Atlas are circulating on social media platforms, implying that Honda Atlas Cars has cut the pricing of its automobiles by Rs. 140,000, with the new rates purportedly taking effect on July 1, 2021.

The new budget and car policy are now in force, and the public is anticipating a wave of lower pricing as a result. They must, however, exercise caution and not believe rumours of lower pricing unless it comes from official sources.

We contacted many Honda dealerships and discovered that Honda Atlas Cars has made no such statements and has not given any communication to any authorised dealership in Pakistan. However, the contact individuals revealed that, while price reductions are being explored, the costs remain intact for the time being.

The following are the fictitious new pricing of Honda cars based on remarks made by corporate executives about future price reductions:

The government’s concessions to various car categories are eagerly awaited by the public, but manufacturers appear to be taking their time deciding on the next logical move that would benefit all stakeholders, including their consumers.