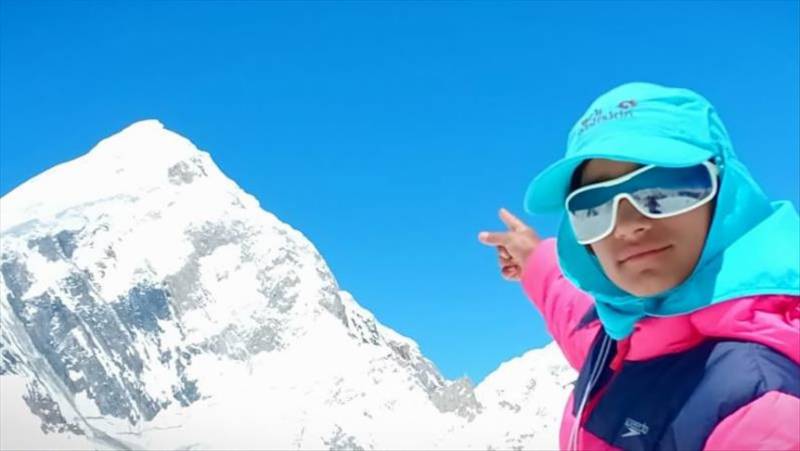 A 12-year-old Pakistan’s youngest climber girl is on her way to summit the world’s 12th highest peak.

Selena Khawaja, one of Pakistan’s youngest mountaineers, has arrived in Skardu to climb the Broad peak, according to sources.

In the presence of her father, Yousef Khawaja, the 12-year-old girl is preparing to climb the world’s 12th highest peak.

Selena began climbing mountains at the age of six, according to the facts known about her. Selena, a native of Abbottabad, was educated by her father. She ascended Spantik Peak in Shigar, which is 7,027 metres high when she was ten years old.

The peak is found in Pakistan’s Gilgit-Baltistan region, in the Spantik-Sosbun Mountains subrange of the Karakoram, in Hispar Valley in the Nagar District. She was awarded the title “Mountain Princess” after that.

After completing this quest, the 12-year-old Pakistan’s youngest climber hopes to scale Everest.