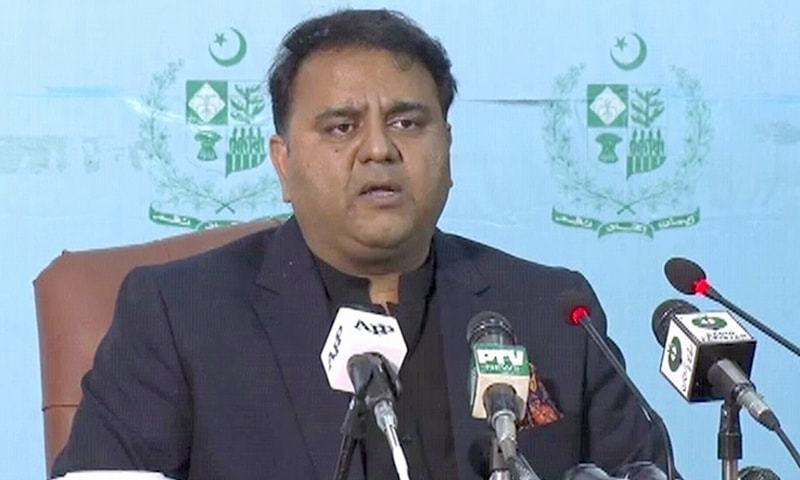 Fawad Chaudhry, the Federal Minister for Information and Broadcasting, on Wednesday emphasised the need for judicial reforms and blasted recent high court judgments banning the social media app TikTok and putting aside the nomination of the president of the National Bank of Pakistan (NBP).

The minister claimed in a tweet that until judicial changes are enacted, the country would never be able to recover from its economic problems.

“After reading about the decision to ban TikTok and dismiss the NBP president, my head is whirling. What are our courts up to these days? Due to judicial activity, the government has already incurred billions of dollars in losses “According to Fawad Chaudhry.

The Sindh High Court earlier this week ordered the Pakistan Telecommu­nication Authority (PTA) to restrict TikTok service in the nation until July 8.

In its decision, the court noted that TikTok had failed to follow through on “repeated promises and pledges” made before different courts and the PTA to block accounts that propagate obscenity.

A similar ban on the video-sharing app was issued by the Peshawar High Court in March. In April, the prohibition was removed.

The PTA banned TikTok for the first time in October of last year after receiving complaints about obscene and immoral content.

After “assurance from management that they will block all accounts consistently involved in propagating vulgarity and immorality,” the restriction was removed 10 days later.