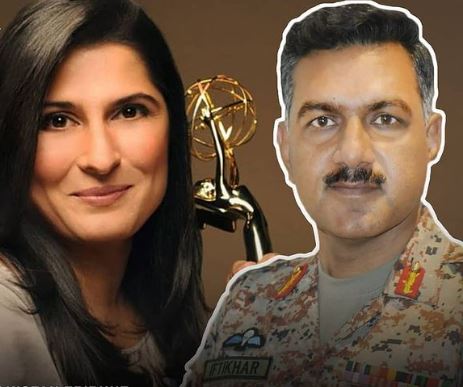 According to the DG Rangers Sindh, Sharmeen Obaid Chinoy’s Oscar-winning film “Saving Face” was created after three acid assaults in the nation were recorded.

He then made a comparison between the situation in Pakistan and that in London, where more than 800 acid assaults were reported, no film was made and no media coverage was given.

“10,000 knife assaults occurred in the United Kingdom, and no one knew about them. “Do you believe London is safe?” the DG said of the audience.

The DG rangers stated, “We are not as evil as we are made out to be, and we have begun thinking of ourselves as awful.”