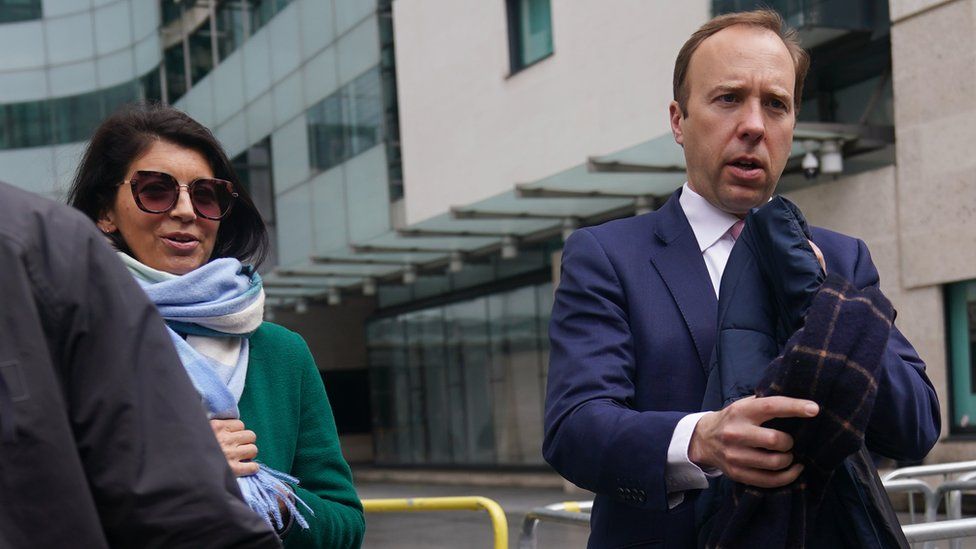 Matt Hancock, the United Kingdom’s (UK) Health Secretary, resigned on Saturday after being caught on camera kissing a colleague in violation of coronavirus social distancing guidelines.

In his letter of resignation to British Prime Minister Boris Johnson, the former secretary stated, “We owe it to individuals who have suffered so much in this pandemic to be honest when we have failed them down.” According to the BBC, the PM stated he was “sad” to hear the resignation.

I have resigned as Health Secretary pic.twitter.com/eyWi1AA19i

When a local newspaper disclosed that he is having a fling with Gina Coladangelo, a buddy from his days at Oxford University whom he recruited as an adviser in March last year, the 42-year-old was allegedly under a lot of criticism from his Conservative party members. Mr Hancock’s 15-year marriage has also come to an end.

Matt Hancock was a regular on British television, encouraging people to obey stringent regulations. Plans to reduce lockdown in England were postponed earlier this month because of worries over the Delta strain of Covid.

Sajid Javid, the country’s former finance minister, was just named the new Health Secretary. In 1969, he was born to Pakistani immigrant parents from the Punjab town of Toba Tek Singh.