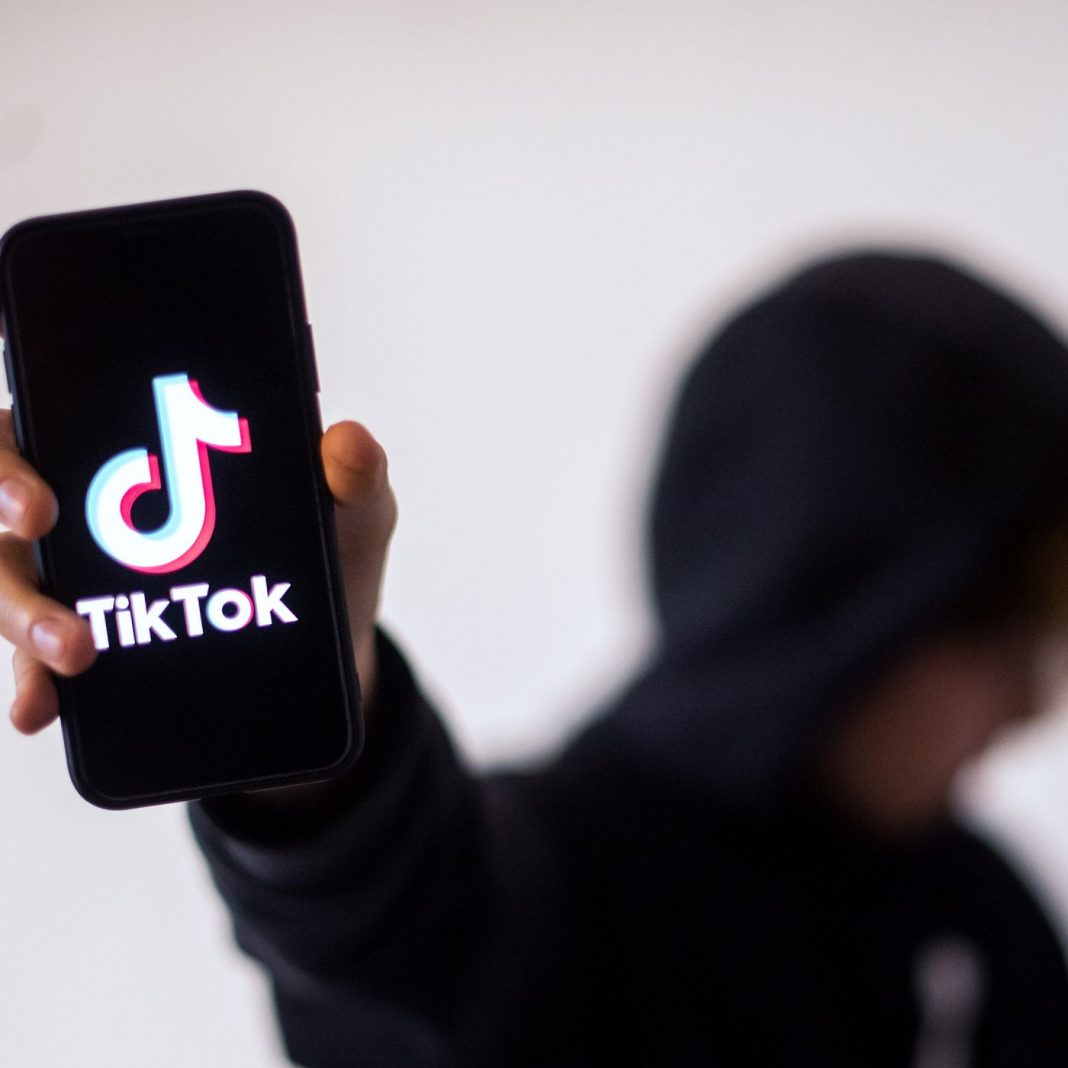 In Landhi’s Sherpao Colony, Karachi,  a man reportedly killed his wife for sharing videos on the social media app TikTok ignoring his concerns.

According to reports, on Sunday in Karachi, a man named Ishaq killed his wife and mother-in-law over TikTok videos.

Ramsha, the victim, used to shoot TikTok videos, but her husband did not approve. Ramsha was living with her parents following a dispute with her husband, according to police.

Eyewitness testimonies have been taken, and raids are being conducted to apprehend the culprit. Ishaq has also been criminally charged.