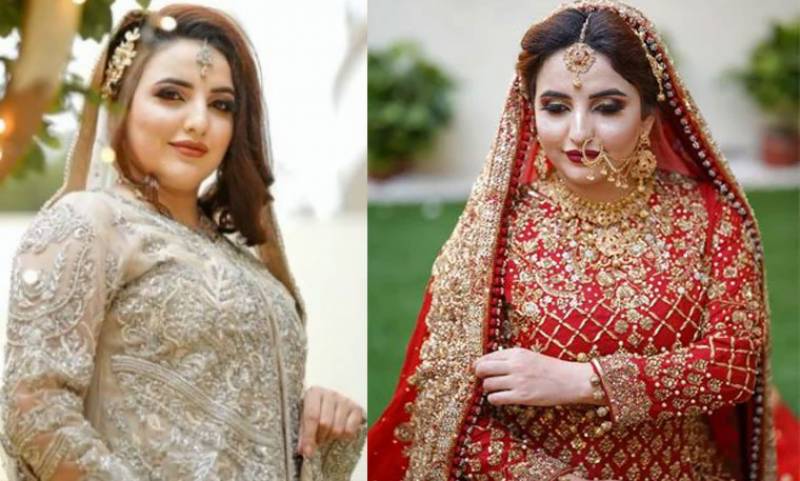 Hareem Shah, a Pakistani social media celebrity, has married a member of the Pakistan People’s Party, she revealed to a private television station on Monday.

According to a report by Geo News, the controversial actress acknowledged the news of her marriage, although she did not divulge the identity of her spouse. The 29-year-spouse old’s is reported to be a member of the Pakistan People’s Party, the country’s third-largest political party.

The TikTok star, who has over five million followers on her social media site, has vowed to share more details shortly.

The announcement comes only one day after she fueled engagement speculations by posting a photo of her hands holding a diamond ring with the phrase, “Alhamdulilah.” 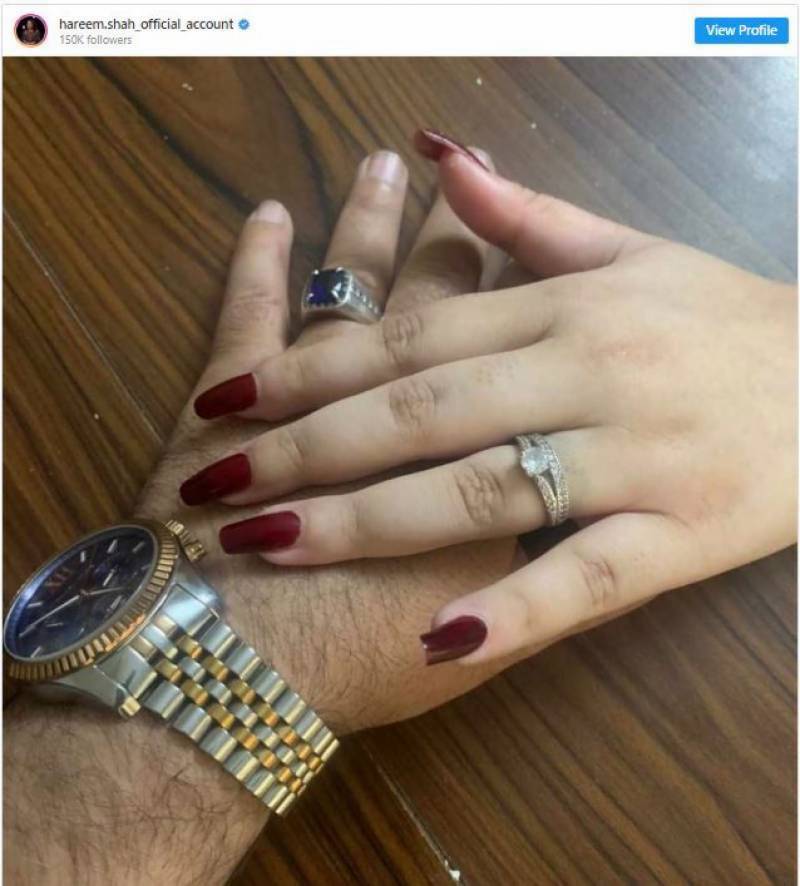 Fans of the Pakistani online celebrity assumed she was in a relationship since she was wearing her engagement ring, but she quickly removed the image after dropping a significant clue.

Shah has perfected the art of staying in the news since her bizarre activities have piqued the public’s interest. Following her controversies with several celebrities, she has remained a divisive figure in the South Asian country. Shah also became viral after she posted a video of herself striking a prominent religious figure on social media.

After amassing over five million followers on Tik Tok, the social media hit rocketed to prominence. She was one of the leading critics of the Pakistani government’s brief ban on Tik Tok last year.