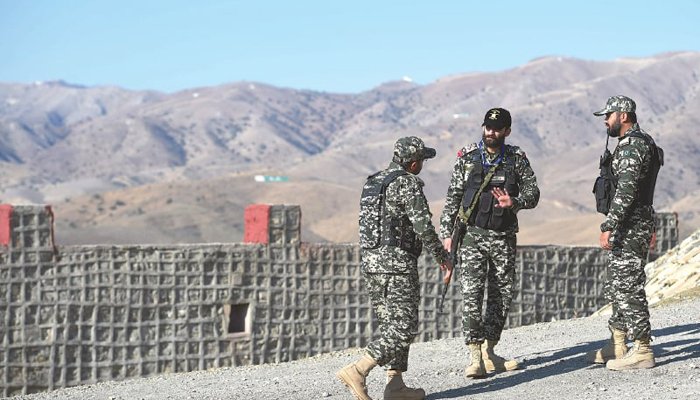 Five Frontier Corps (FC) troops were killed in a terrorist attack in Sibi, according to the Inter-Services Public Relations (ISPR).

Terrorists attacked an FC patrol group in Sangan, District Sibi, according to the military’s media wing. During a firefight, the terrorists suffered significant losses in personnel and materials.

According to the ISPR statement, a sanitization and search operation is underway to “prevent terrorists’ escape routes and capture the offenders.”

“Such cowardly acts by hostile elements, backed by hostile intelligence agencies, cannot sabotage the hard-won peace and prosperity in Balochistan,” the ISPR statement said, adding that security forces were determined to put an end to their nefarious plans, even if it meant sacrificing blood and lives.