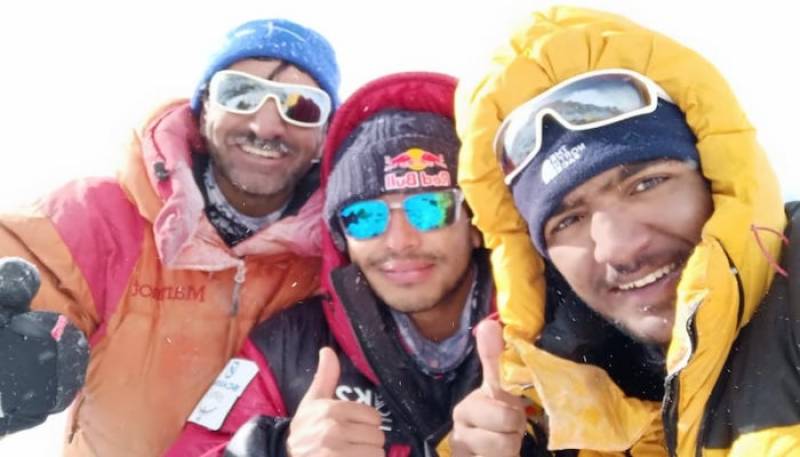 Sajid Sadpara, the son of renowned climber Ali Sadpara, said on Thursday that he will return to the peak of K2 to film a documentary on his father and to locate his remains.

During a news conference, he voiced similar sentiments.

Sajid claimed he intended to go to K2 to find out what happened to his father and John Snorri, and that he would start climbing the world’s second-tallest peak starting tomorrow.

Also Read: Why Muhammad Ali Sadpara Is Loved By Pakistanis?

“I’m going to try to climb K2 starting tomorrow. “This year, my father went to K2 but did not return,” Sajid explained.

On their way to the summit of K2, the mountaineer and his crew want to create a documentary on the first Pakistani man to reach the peak, he added.

“A documentary on Jon Snorri and Ali Sadpara’s lives is in the works. “I hope to travel to K2 to hunt for [the dead body] and create a documentary,” Sajid Sadpara added, adding that summiting the mountain may take him and his team 40 to 45 days.

Sadpara, Iceland’s John Snorri, and Chile’s Juan Pablo Mohr had set out on their trip to summit K2 on February 3, Sadpara’s birthday, and had asked followers and lovers to “keep us in your prayers.”

They began their ascent of the last peak in the early hours of February 5, expecting to complete the arduous task by the afternoon.