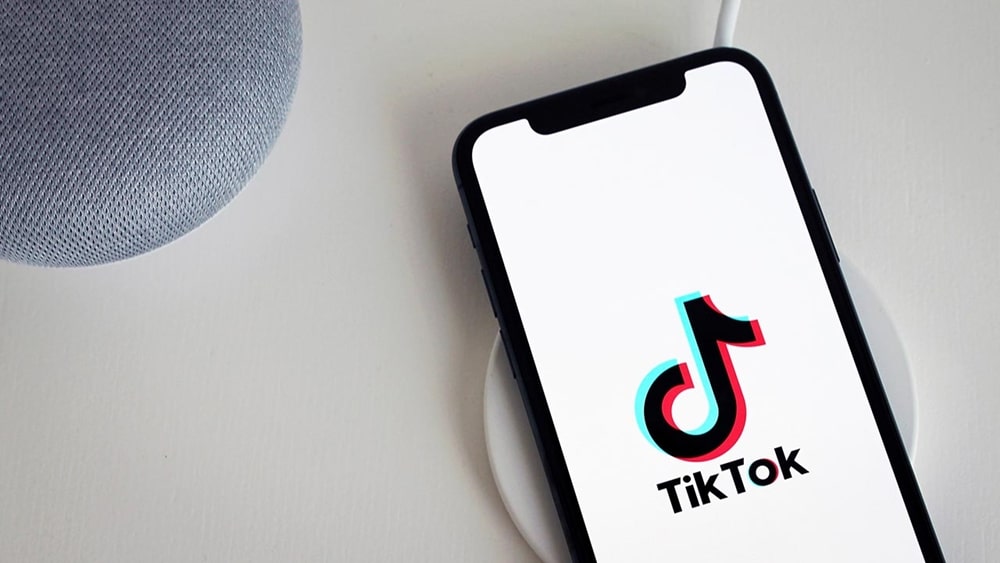 The Pakistan Telecommunication Authority (PTA) has taken down 9.8 million immoral videos from TikTok, as well as banning 720,000 accounts that submit such content.

The director [technical] of the authority told the Peshawar High Court (PHC) bench led by Chief Justice Qaiser Rashid Khan in a matter related to the removal of immoral content from TikTok that TikTok has hired a focal person for Pakistan for the first time as a result of their efforts.

Several countries were also asked throughout the process to remove obscene information before it was published to the site, according to the report.

Also Read: Tik Tok is banned in Pakistan for its immoral and offensive content

Qaiser Rashid Khan, Chief Justice of the PHC, instructed the PTA to continue its investigation into the video-sharing app, stating that the platform should not be shut down.

He said that immoral content has wreaked havoc on society and that steps should be done to censor such filthy information.

The hearing was later postponed by the court.

The Standing Committee on Defense of the National Assembly was briefed on Facebook, Twitter, TikTok, and other social media sites’ compliance on June 14.

“Facebook even refuses to reply to our requests,” the NACTA official added, bemoaning the lack of data security legislation and pushing lawmakers to take action.

During the hearing, PTA officials stated that they mostly act on FIA orders and that they had so far taken down all significant obscene websites in the country.

He went on to say that TikTok answers 64% of their inquiries, whereas Twitter only reacts to 35% of them.