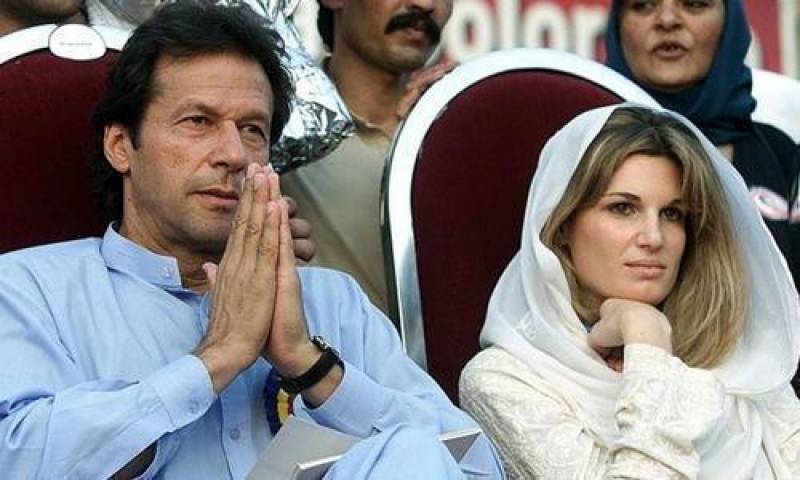 Jemima Goldsmith, Prime Minister Imran Khan’s ex-wife, has reacted to his recent remarks on women’s clothing and the rise in sexual assault in Pakistan.

Jemima had previously tweeted about an older woman who had complained of being “following and harassed” by young men when she was in Saudi Arabia.

She said the woman was dressed in an abaya and that “the only way to get rid of them [young guys] was to remove her facial covering.”

In April, she tweeted, “The problem is not how women dress.”

Goldsmith’s annoyance with the tweet now appears to be a reaction to the prime minister’s recent statement on sexual assault.

“You claimed that rising vulgarity would have repercussions, and you were accused of victim-blaming for rape. What are your thoughts on that?”

The prime minister defended himself against the accusations, stating, “It’s utter rubbish.”

“I never mentioned anything about veils—I never said anything like that. As I previously stated, the notion of pardah is to avoid social temptation. “We don’t have discos or nightclubs here,” he explained.

“This is an entirely different civilization, a way of life here,” says the narrator. So, if you increase society’s temptation to the point where all these young boys have nowhere to go, it has societal consequences,” he continued.

Swan said, “Do you believe what ladies wear—do you think that’s part of any temptation?”

PM Imran Khan answered, “If a lady wears very little clothes, it would have an influence on males.” “Unless they’re robots, of course. It’s just basic sense.”

“Yes, but will it actually lead to sexual violence?” says the author. Swan enquired.

PM Imran Khan said, “It depends on whatever culture you live in.” “If individuals in a culture have never seen something like that, it will have an influence on them,” he continued.