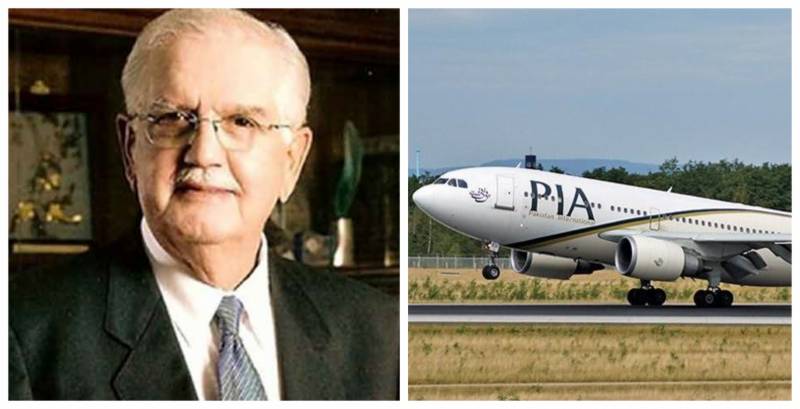 Aslam R Khan, a senior aviation expert and former MD of PIA has been appointed as the new chairman of the national airline by the federal government.

According to Federal Information Minister Chaudhry Fawad Hussain, the decision was made at a meeting convened by Prime Minister Imran Khan on Tuesday.

Air Marshal (retd) Arshad Malik will be replaced as the next PIA chief by Aslam R Khan. Aslam was named Chairman of the PIACL Board of Directors last year.

He has been the Managing Director of PIA Investments Limited for fourteen years, with over three decades of multi-faceted airline expertise. Aslam began his career with Lufthansa before joining PIA.

The federal cabinet, on the other hand, has authorised the import of one million tonnes of wheat, according to the information minister, who also stated that the Property Encroachment Bill 2021 has been passed.

He stated that an issue involving loan write-offs had been postponed since the applicants’ identities were not properly stated in the paperwork.

Fawad Chaudhry stated that special courts are being established for those who are occupying federal government assets unlawfully and that the tribunals will make a decision within 30 days.