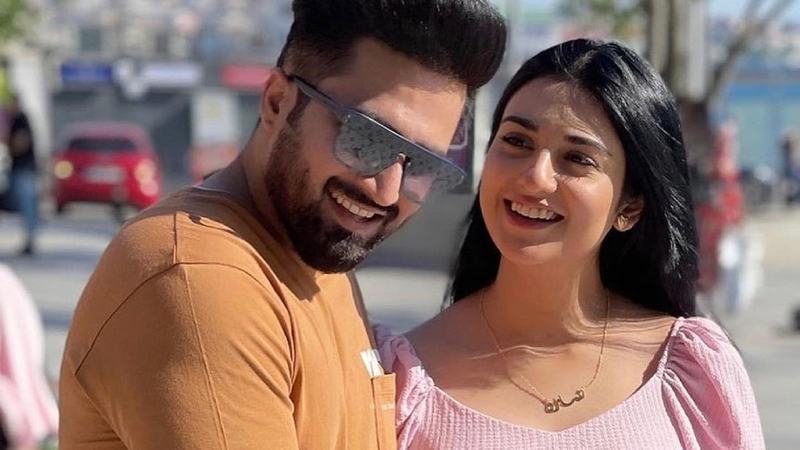 It appears that Falak Shabir and Sarah Khan deserve to be congratulated!

The pair, who married last year in 2020, just revealed that their family of two would be expanding shortly with the arrival of their first child.

The singer of “Saajna” announced the happy news on social media, much to the joy of the couple’s fans and followers.

“’It is he who forms you in the wombs as He wills, there is no god but he: THE ALL-MIGHTY THE ALL WISE’ – Quran|Al Imran 3:6,” he quoted. “Alhamdulillah we’re expecting our first child. Remember us in your prayers,” he added, posting an adorable picture with his visibly pregnant wife.