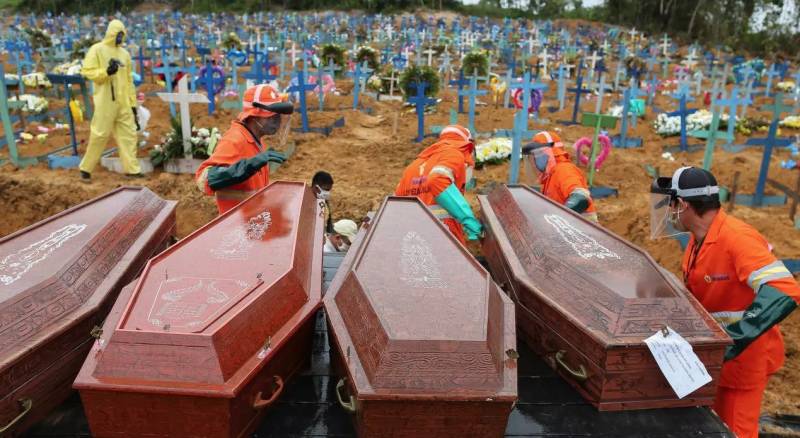 Brazil became the second country to surpass half a million documented coronavirus deaths on Saturday, owing to delayed vaccines and the government’s unwillingness to support social distancing measures.

The South American country has seen the highest official death toll outside of the United States, with an average of 2,000 deaths per day, despite the fact that just 11 percent of residents are completely vaccinated and 29 percent have gotten the first dosage.

According to reports in the foreign press, the infection rate has risen since early May, when officials eased social separation restrictions, a decision that specialists now blame for the rise. 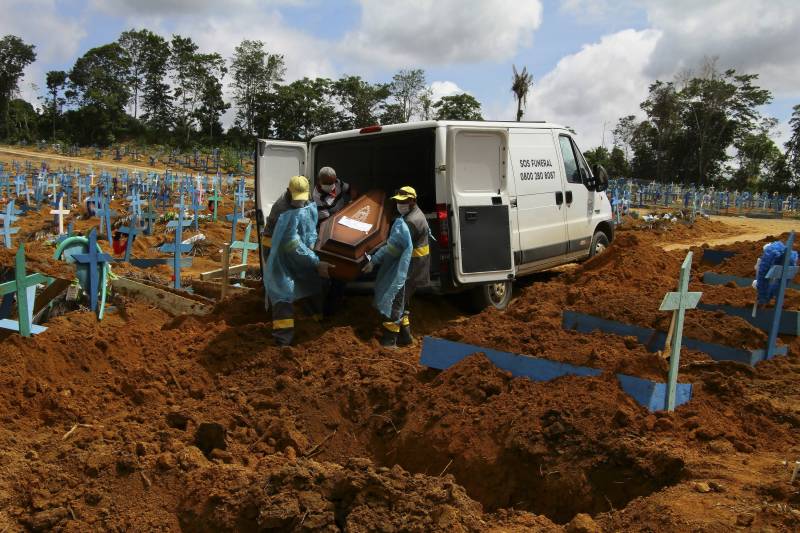 The highly transmissible strains, which are more likely to infect or reinfect individuals, and are making the pandemic so difficult to manage, have been dubbed “very sensitive” by researchers at the Getulio Vargas Foundation. Experts believe that the death toll in Brazil, which is currently the highest in Latin America, will continue to rise.

Health authorities are also concerned that Brazil might return to the days when the country had an average of 3,000 fatalities each day. This week, the number of new confirmed cases in Brazil increased to moreover 70,000 per day on average, passing India as the world’s leading country.

According to research, the Gamma variation caused the great majority of illnesses, whereas the Alpha variant from the United Kingdom and the Beta variant from South Africa each accounted for fewer than 5% of cases. The Delta version has yet to be discovered. On the other hand, the country lacks the necessary resources to sequence genomes and detect novel variations at the national level. 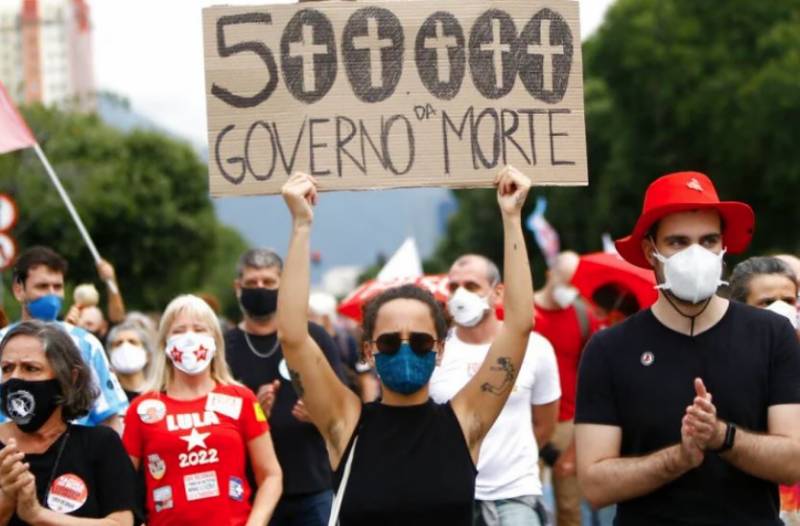 Meanwhile, protestors around the country chastised existing authorities for the high death toll and demanded that the president be removed.